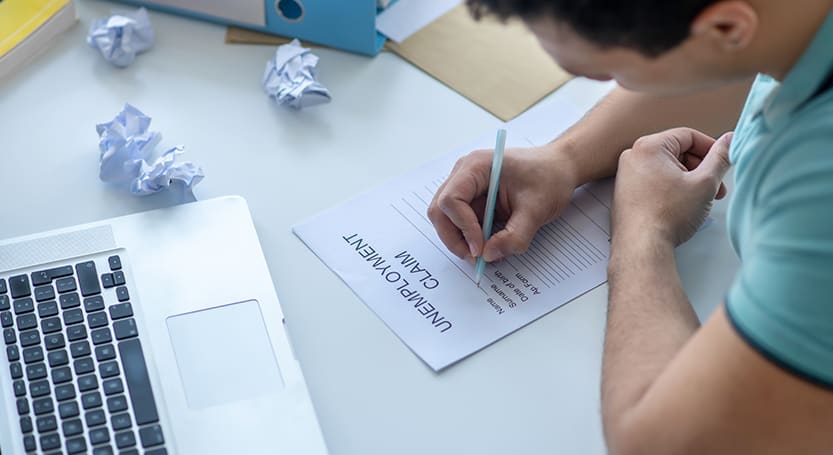 Since March, over 30 million Americans have filed for unemployment, as businesses have been forced to lay off or furlough employees due to the COVID-19 crisis. Economists even expect April’s unemployment rate to be over 16% when it was 3.5% in February and 4.4% in March.

With job instability, members are struggling to pay premiums on time. According to Healthcare Dive, one major insurer reported members using a payment plan or grace period represented 3% of the company’s entire premium base, up from 0.4% in a typical month. Another major insurer reported similar utilization rates.

To offer additional relief during this harrowing time, many insurers have decided to waive cost-sharing for COVID-19 treatment.

Insurers have also opened special enrollment periods for those who had previously deferred to pick a plan through their job-based coverage. According to Healthcare Dive, one major insurer said tens of thousands of new members have taken advantage of that opportunity.

This move matches the tempo of a growing number of insurers that have changed the way they determine benefits eligibility to extend coverage to employees affected by the crisis. According to Healthcare Dive, 42% of insurers in a April 16 survey are choosing to automatically continue coverage for all employees for a certain period; 22% are extending coverage on a case-by-case basis to employees whose employment status has changed; more than 33% have adjusted reinstatement rules to make it easier for those impacted by the crisis to regain coverage; and, more than 33% are extending the time in which employees may elect to pay or continue coverage if separated from their employer.

Insurers are, however, preparing for an unprecedented shift of members being forced to drop their job-based coverage altogether. As Americans are being forced out of work, they expect to see a drop in commercial membership and a marked increase in Medicaid and Affordable Care Act (ACA) exchange enrollment.

According to Healthcare Dive, one insurer expects 40% to 50% of those who lose job-based coverage to move to Medicaid and 30% to ACA exchanges. The same insurer said drops in job-based membership have been muted as many employers have been furloughed instead of being laid off. Medicaid enrollment for this insurer increased 3.2% during the first quarter this year.

Insurers, via America’s Health Insurance Plans, have also been appealing to the federal government to expand coverage options for those who have been laid off and furloughed from the crisis. The Department of Health and Human Services’ current plan is to rely on the allocated congressional funding in the Coronavirus Aid, Relief and Economic Security Act to pay for the treatment of uninsured COVID-19 patients. Insurers have instead called for providing employers with temporary subsidies for keeping employees on health plans, covering the costs of coverage through COBRA, expanding the use of health saving accounts (HSAs) and opening a special enrollment period for ACA marketplaces.