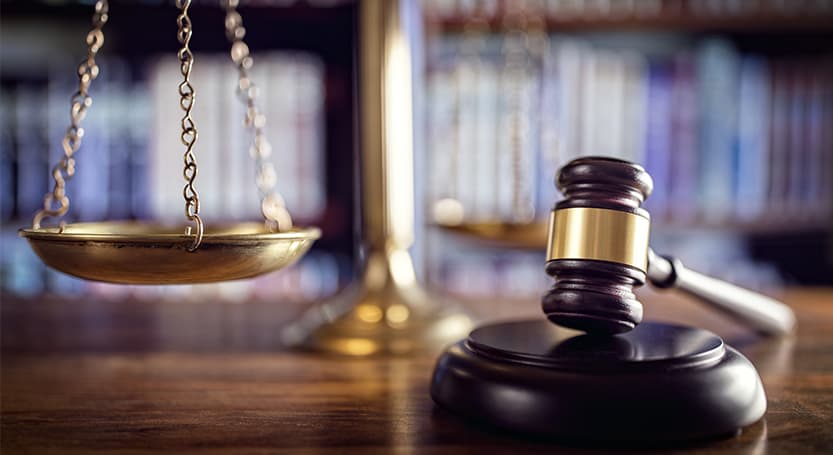 In a 8-to-1 decision on Monday, the Supreme Court ruled in favor of insurers on the Affordable Care Act (ACA) marketplaces in Maine Community Health Options v. United States. The court held that the federal government was obligated to pay the more than $12 billion in unpaid risk corridor payments from 2014 to 2016.

Risk corridor payments was one of the ACA’s premium stabilization programs intended to persuade uncertain insurers to participate in the new health insurance marketplaces. Under the program, if premiums fell short of expenses, as occurred from 2014 to 2016, the insurer was entitled to payments from the government.

Congress, however, later put in place appropriation riders to limit how much the government could spend to protect insurers against financial losses, seemingly banning risk corridor payments.

Prompted by the riders, insurers sued, but a three-judge panel of the United States Court of Appeals for the Federal Circuit ruled against them. The insurers then sought a Supreme Court review, culminating in Maine Community Health Options v. United States, three consolidated cases brought by four insurers.

Justice Sotomayor, writing for the majority in favor of the insurers, wrote the risk corridors provision was neither “contingent on nor limited by the availability of appropriations or other funds.”

Justice Sotomayor said the decision ultimately invokes “a principle as old as the nation itself: The government should honor its obligations.”

According to Katie Keith of Health Affairs, it could take time for the $12 billion to reach insurers. In addition, the impact of the decision will vary by state and insurer.

The decision is undoubtedly a win for the ACA, despite a continued movement to dismantle the law. The Supreme Court is expected to hear on another ACA case, California v. Texas, in the fall with a decision to be made prior to June 2021.

The ACA has become popular with Americans of varying political gradients. According to the July 2019 Kaiser Family Foundation (KFF) Health Tracking poll, 72% of the public thinks it is very important for the prohibition against health insurance companies from denying coverage for people with pre-existing conditions to be kept in place if the ACA is declared unconstitutional.

In addition, a 2020 KFF poll found that 55% of the public supported the law. The poll also found that repealing the law was no longer the top healthcare issue for Republican voters.

Having had its tenth anniversary this year, the ACA has helped increase access to health insurance coverage. The law drove the uninsured rate to a historic low by the end of 2016. In addition, as reported by Health Affairs, there are now six states and the District of Columbia that have over 95 percent insured.