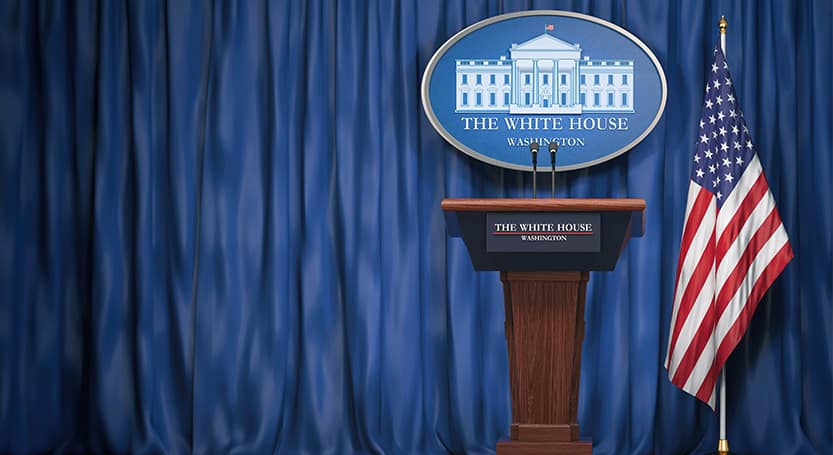 Per capita, the United States spends more on health care than any other developed country. Despite growing awareness over the issue, new reports show the numbers are getting worse. According to the Health Care Cost Institute’s 2018 Health Care Cost and Utilization Report, average health care spending for people with employer-sponsored insurance rose to an all-time high in 2018, costing $5,892 per person annually. From 2014 to 2018, total annual spending per person increased 18.4%. Average out-of-pocket spending increased to $907 per person annually.

These numbers join the growing chorus of reports with similar conclusions. The average premium paid by the employer and employee for a family plan in 2019 topped $20,000, which is an increase (five percent) from 2018. Unless major changes are made, this trajectory is expected to continue. Employers expect health care cost increases of 4.9% in 2020 (up from 4.0% in 2019). Reducing health care costs and increasing affordability is a top three-year priority for 93% of employers.

Presidential candidates for the 2020 election have made health care reform and reducing costs a key concern. Some have turned to a complete overhaul of the health care system, while others have called for tweaks to the existing system. Given the slate democratic debates that continue to cover this topic and state primaries, this piece will cover how each presidential candidate plans to reduce health care costs.

Biden has decided to tweak the existing system by offering a public option with Affordable Care Act improvements, retaining employer-sponsored and private insurance but modifying the Medicaid program.

To control costs, Biden vows to:

Bloomberg has also decided to tweak the existing system by offering a public option with Affordable Care Act improvements, retaining employer-sponsored and private insurance but modifying the Medicaid program.

To control costs, Bloomberg vows to:

Warren has also decided to tweak the existing system by offering a public option with Affordable Care Act improvements but plans to transition to a Medicare for All system mid-term. This system would replace employer-sponsored and private insurance, as well as Medicaid. Warren believes Medicare for All will control costs by sharply reducing administrative spending, reimbursing physicians and other non-hospital providers at current Medicare rates, reimbursing hospitals at an average of 110% of current Medicare rates, and restoring health care competition.

Warren vows to control costs through these additional methods:

Sanders has decided, alongside Warren, to overhaul the health care system by creating a Medicare for All, single-payer, national health insurance program that is free at the point of service.

To control costs, Sanders vows to:

Trump has been working to reform the current health care system by rolling back parts of the Affordable Care Act, such as repealing the individual mandate.

To control costs, Trump has:

Many of the democratic candidates’ solutions overlap, particularly pertaining to reducing drug prices. This topic has even garnered bipartisan support with President Trump. Since professional services accounted for the largest category of spending in 2018, which partially comprises of office visits, psychiatry, radiology and immunization payments, candidates should shift some focus on the amount physicians charge.