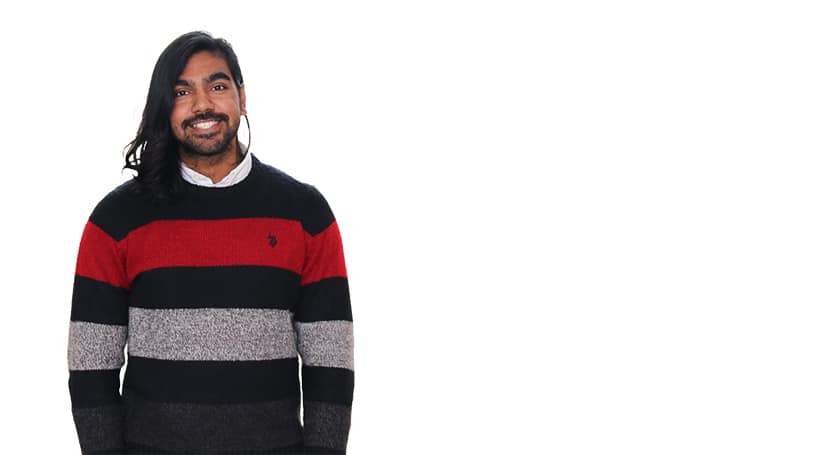 Though he ultimately found a home in code and binary numbers, Shakeeb was and continues to be a voracious reader.

When he was younger, he accompanied his mother at her job at the Queens Public Library. Nestled in the children’s section, he picked a reading habit, devouring The Boxcar Children and The Adventure of the Bailey School Kids book series.

During his senior year, he decided to attend Stony Brook University for college. His father recommended studying computer science, and he agreed. The degree was rigorous, taking up most of his time, but he managed to join a society for South Asian engineers.

Through an English professor, he also found an opportunity to overcome his fear of dogs. Shakeeb started to walk the professor’s dog, becoming a veritable dog lover. He is also, however, partial to cats, having joined the Cat Network, an organization devoted to taking care of the campus’s stray cats.

After a couple of summers of conducting science demonstrations for kids at the Queens Public Library and taking classes at Stony Brook University, he earned an internship at a startup on Wall Street the summer before his senior year. He excelled on his projects there but knew the environment was not right for him as a full-time job.

A friend of his from middle school and college encouraged him to apply to be a software engineer at Softheon. In investigating the position, he appreciated the real-world applicability of Softheon’s technology to the health care field, a welcome deviation from his previous experiences.

Since joining, Shakeeb has worked on three different products. He now supports Softheon’s payment solution—working on its portals, backend systems and application programming interfaces (APIs). “Every day is a high priority at payments,” Shakeeb explained. He looks forward to tackling more front-end projects in the future.

The best part of working at Softheon, Shakeeb says, is his coworkers. The people are “intelligent” and a joy to work with. As the company’s de facto social chair, Shakeeb organizes karaoke, kayaking and “escape room” nights for everyone to bond outside of work. 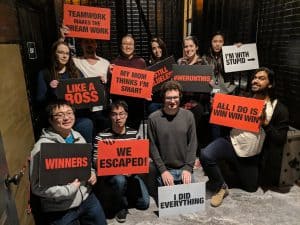 During the weekends, Shakeeb spends time taking care of the environment. He volunteers as a park steward at Alley Pond Park in Queens, hoping to graduate to a super steward soon. His stress for the environment’s fate motivates him to plants trees. “This is a gift. We don’t want this to be our legacy,” he insisted. 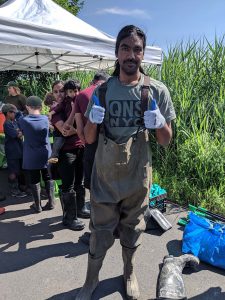 His love for the environment brought him to Colombia, where he hiked La Ciudad Perdida, the “Lost City.” On the second day of hike in the Sierra Nevada de Santa Marta, an isolated mountain range separated from the Andes, he sprained his ankle. Thankfully, he was traveling with a foot surgeon, and a mule brought him back to the base camp. Shakeeb’s travels have also brought him to London, Iceland and Toronto. He’s planning a trip to Cambodia next. 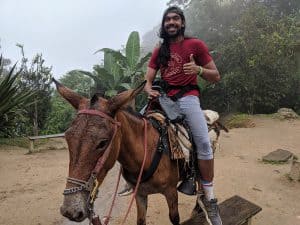 When he’s not planting trees or traveling, he continues to walk dogs for the Gotham Canine Club. Safe to say he has eliminated his fear of dogs.