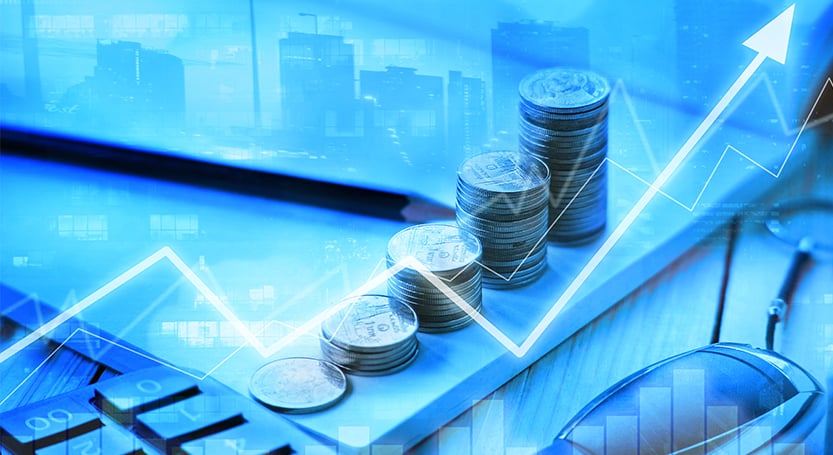 The spending increased even as the number of uninsured people increased by 1.0 million for the second year in a row to reach 30.7 million in 2018.

Private health insurance spending increased to 5.8 percent from 4.2 percent, totaling $1.2 trillion and taking up the largest piece of the health care spending pie at 34 percent. CMS also attributed this growth from 2017 to the reinstatement of the tax.

Medicare spending increased to 6.4 percent from 4.2 percent, totaling $750.2 billion and taking up the second largest piece of the health care spending pie at 21 percent. Aside from the tax, CMS cites faster growth in Medicare spending for medical goods and services and an increase in government administration spending as reasons for the growth.

Medicaid spending increased to 3.0 percent from 2.6 percent, totaling $597.4 billion and making up 16 percent of total health care spending. In addition to the tax, CMS cites the faster growth in the net cost of insurance for Medicaid managed care plans as reasons for Medicaid’s spending acceleration.

Out-of-pocket spending, which includes direct consumer payments such as copayments, deductibles and spending not covered by insurance, increased to 2.8 percent from 2.2 percent, totaling $375.6 billion and making up 10 percent of total health care spending.

According to the Peter G. Peterson foundation, America spends more than any other country in the Organization for Economic Cooperation and Development (OECD) on health care. Countries in the OECD include Spain, the United Kingdom, Norway, Canada, Japan, France, Germany and Switzerland. In 2018, the U.S. spent 17 percent of its GDP on health care, while OECD countries spent on average 8.8 percent.

This higher spending does not equate to better health. The life expectancy in the United States has decreased for the third year in a row. The U.S. also performs worse in infant mortality and unmanaged diabetes compared to other OECD countries.

Alex Azar on track to become next HHS Secretary