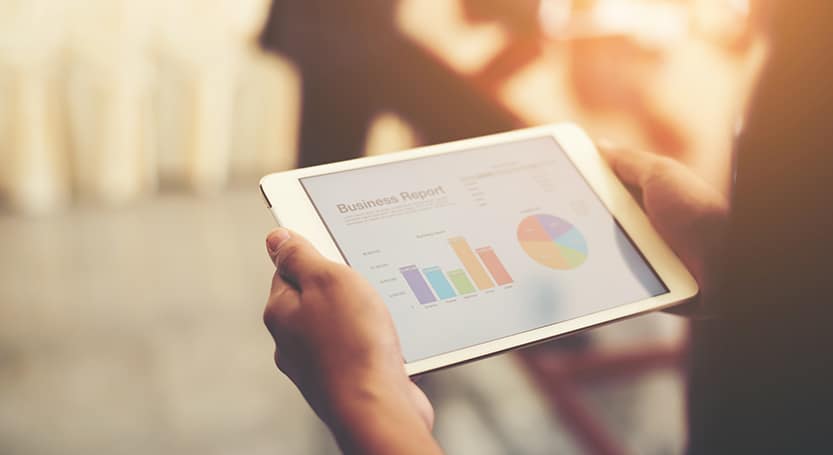 With two weeks of open enrollment data now available, the consensus is numbers are down compared to last year. This piece will provide a recap of enrollment and premium numbers.

More than 177,000 people signed up for Affordable Care Act (ACA) plans during the first two days of open enrollment, according to the Trump administration. Approximately 30% of these enrollments were by new customers.

Last year, 371,676 people signed up during the first week of open enrollment, which spanned three days instead of two.

Enrollment numbers could be lower this year due to technical issues that occurred on the site Friday, according to the Centers for Medicare and Medicaid Services (CMS).

The number of people signing up during the second week dropped close to 50,000 compared to last year.

Since the start of the open enrollment this year, there have been 244,183 fewer enrollees, which is a drop of 20% over last year.

Insurers have continued to silver load: load the cost from the termination of federal cost-sharing reduction payments onto the silver tier of plans.

While 177,000 people enrolled in the first week, 755,000 applied in the second week. Joshua Peck, the former chief marketing officer for healthcare.gov, said the reason why enrollments were so high the second week could be because enrollees were returning after experiencing technical issues during the first week. He estimated that roughly 100,000 fewer people enrolled on Friday due to technical issues.

Though enrollment is down in many areas compared to last year, he cautioned against drawing conclusions too soon.

Some experts, however, argue enrollment growth in the ACA market appears to have plateaued. Chris Sloan, associate principal for the consulting firm Avalere, said, “It is not a growing market. Don’t expect the core group of beneficiaries to change in the coming years.”

Other experts, on the other hand, argue the new individual coverage HRA could spur growth in the market as the option could lead to more employers subsidizing their workers to get an exchange plan.

Peck also predicts an increased number of new enrollees during the final weeks of open enrollment. He noted the first few weeks of enrollment are “renewal-heavy.”

Go Beyond the Cloud with Sing Rou Lee