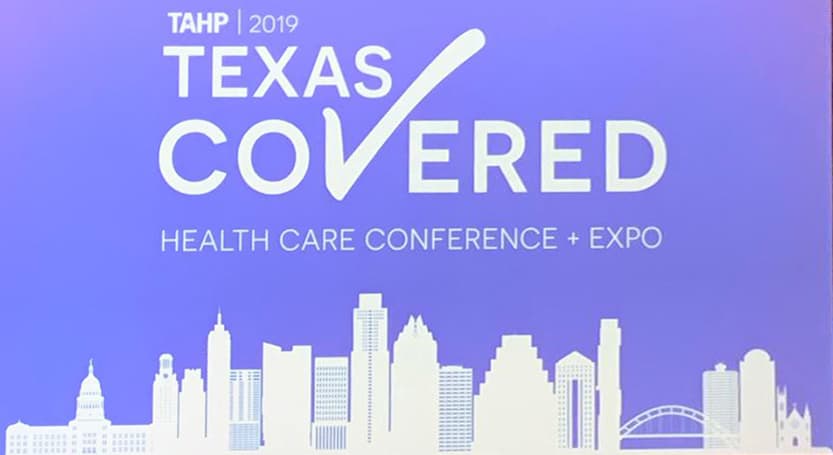 Many industry insiders have extolled “consumerizing” patients, meaning making them accountable for health care costs for they believe this will result in higher quality and lower costs. Dr. Sachin Jain, president and CEO of CareMore Health and Aspire Healthcare, said that he disagrees with this kind of consumerism and the current role of consumerism in health care. His definition of consumerism is one where stakeholders anticipate and deliver on patients’ needs proactively so that patients do not have to shop for the care they need or pay out of pocket.

Dr. Jain said consumers “want to shop for care like they shop for everything else,” but it’s naïve to believe that consumers are “digital natives” who are tech-literate. He further questions whether digitalization is truly solving the problems that matter most to the patient, contending that wearables will not help consumers get healthier. Instead he says a proper, “consumerized” health care system should anticipate and deliver on health care needs by providing free transportation, meals and seamless information. This system should do the shopping for patients and drive them to the best clinician and hospital.

John Gorman, board member of Health Alliance Plan, and Jared Wolfe, Senior Vice President of Superior HealthPlan, explained the new competition among Medicare and Medicaid health plans in investing in non-clinical services like housing, food security and transportation. They note that Medicare Advantage and Medicaid are the biggest laboratories for SDOH, as enabled by new policies and growing evidence. The savings from investing in SDOH are to “bend the curve” on health care expenditures. Food security is the best investment in terms of SDOH as 12% of American families are food insecure.

Health plans face the challenge of engaging different population groups. Leaders from Sound Physicians, HealthCrowd, PopHealthCare, Socially Determined and Children’s Medical Center Health Plan said this engagement can be done affordably. Addressing populations with multiple conditions on a fixed income, such as social security or pension, can be done through accurate health data, as data is the first step to better care.

Patrick Vinck, Arizona Caresight Medical Director of PopHealthCare, said “Health care is hyper local. What happens in Phoenix is different from the population in Tuscon, so they must be treated as such.”  He cited a health plan building a grocery store in the largest food desert in America as an example of how payers and providers can approach localized health care.

A group of Texan senators and representatives discussed the state’s efforts to create a more affordable health care system. They started off by noting that although the legislature passed a bill against surprise billing, the bill won’t go live until it is implemented. As for future legislation, they acknowledged that financial incentives were not consistent and sometimes were “pitted against each other,” so they plan to address this.

As far as the Affordable Care Act (ACA) goes, the legislators said they are preparing for the financial implications of the ACA being stripped away.