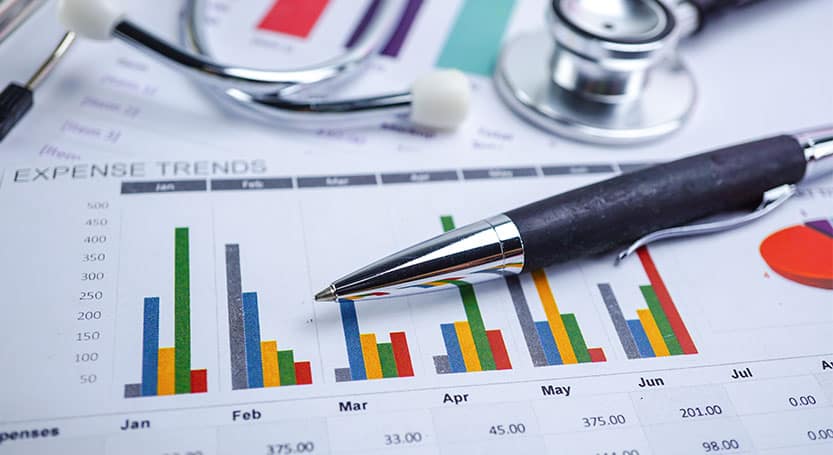 A growing number of reports have showed it is in states’ interests to run their own health insurance marketplace.

Most recently, a report from the Urban Institute and the Georgetown Center on Health Insurance Reforms uncovered the primary factors driving states to switch from the HealthCare.gov platform to a full state-based marketplace (SBM). The authors of the report spoke with 22 stakeholders from Nevada, New Jersey, New Mexico, Oregon and Pennsylvania—all states transitioning to an SBM model—to gather evidence.

The most compelling reason the stakeholders gave for transitioning was the prospect of cost savings. Full SBM states pay no user fees to the federal government whereas states depending on the federal platform must pay a fee. Pennsylvania paid as much as $98 million in 2018. State officials believe they can operate a marketplace “better and cheaper” than CMS and direct the cost-savings to programs that will benefit policyholders and expand coverage. Nevada projects that its transition will save the state $19 million.

States also believe operating an SBM will yield immediate operational benefits to provide an improved user experience. Of consumer support one stakeholder said, “There are things we know already, just out of the gate, we will 100% be able to do better.” They say greater access to data and the ability to use it in real time to monitor consumers’ interactions with their website and call center will drive the improved user experience. States currently using Healthcare.gov must rely on the federal government’s willingness to share application and enrollment data. The data sharing thus far has been too aggregated and delayed to be of much use in outreach and enrollment.

Transitioning to an SBM also allow states to create policies that customize the marketplace. States currently are unable to extend their annual enrollment period or special enrollment opportunities or account for state-specific subsidies or laws as they may wish. Stakeholders agreed SBMs are better positioned to counter federal policies that could result in reduced marketplace enrollment or high premiums. For example, recent federal policies cut funding for marketplace outreach and Navigator grants.

The stakeholders admitted transitioning to a full SBM comes with several risks. First, a switch requires significant investment in lead-time and oversight. Second, insurers must believe and support the change, while consumers come with high expectations of a seamless enrollment experience. Third, the state must be cognizant of a tight budget. Fourth, the state must maintain market stability at a time when federal policy with respect to the Affordable Care Act has been fickle.

Despite the risks, most stakeholders see long-term benefits to running an SBM. They foremost cite state flexibility to make policy decisions to suit the needs of their community and integrate more closely with other state agencies. Interagency coordination to align with other state policy priorities is another major long-term benefit of transitioning to an SBM. Last, stakeholders see SBMs as allowing states to experiment in health policies. For example, several states are considering a “buy in” option for Medicaid, which requires states to be an SBM.

The authors of the report said all eyes will be on Nevada to see how it succeeds in running its own marketplace. If Nevada and other transitioning states prevail, they believe more states depending on the HealthCare.gov platform will consider running their own marketplace to gain greater control and flexibility.

Rising Uninsured Rate and How States Can Respond