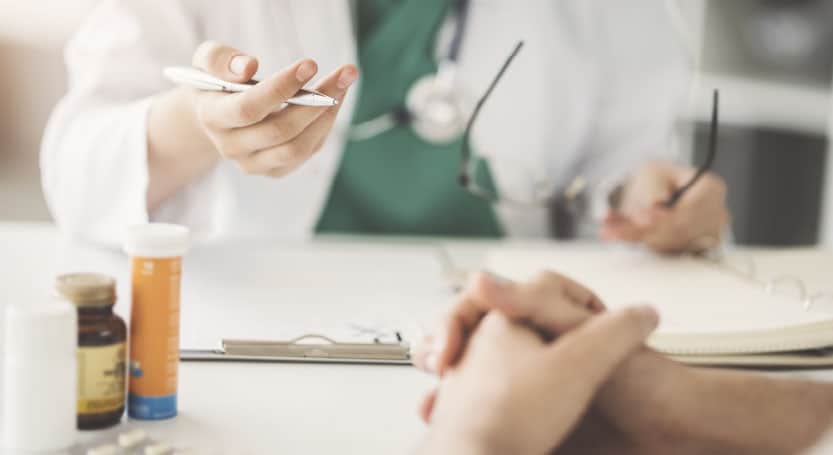 Last week, the Department of Health and Human Services (HHS) published two proposed rules: “Modernizing and Clarifying the Physician Self-Referral Regulations” and “Revisions to the Safe Harbors Under the Anti-Kickback Statute and Civil Monetary Penalty Rules Regarding Beneficiary Inducements.” This piece provides a recap of the main points and motivations in each rule.

Who: The Centers for Medicare and Medicaid Services (CMS) released a proposed rule related to the Physician Self-Referral Law (the “Stark Law”): “Modernizing and Clarifying the Physician Self-Referral Regulations.” Acknowledging that incentives are different in a health care system that pays for value, rather than the volume of services provided, the rule creates value-based exceptions.

The Office of Inspector General (OIG) released a proposed rule related to the Federal Anti-Kickback Statute and the Civil Monetary Penalties Law: “Revisions to the Safe Harbors Under the Anti-Kickback Statute and Civil Monetary Penalty Rules Regarding Beneficiary Inducements.” The rule makes it easier for health care providers to coordinate care for patients by offering safe harbors for value-based arrangements.

When: The rules were published on October 9, 2019. The comment window extends through December 31, 2019. According to Health Affairs, finalization of the changes should come sometime in the middle of 2020.

What: “Modernizing and Clarifying the Physician Self-Referral Regulations” Proposed Rule

The Stark Law prohibits physicians from referring patients to entities that they or immediate family members have a financial relationship with.

In the proposed rule about the law, CMS:

The Federal Anti-Kickback Statute makes it illegal for physicians and other providers to accept bribes or other renumeration in exchange for generating business through Medicare, Medicaid or other federal health programs.

OIG’s rule proposes several new safe harbors in the statute and modifies others. The rule:

Why: The rules are part of HHS’s Regulatory Sprint to Coordinated Care, which seeks to promote value-based care by examining federal regulations that impede efforts among providers to coordinate care for patients.

HHS believes the way the Stark Law, the Federal Anti-Kickback Statute and the Civil Monetary Penalties Law are currently formulated could cause them to potentially impede value-based purchasing arrangements for providers and suppliers participating in federal health care programs. Therefore, the rules are meant to provide greater certainty for health care providers participating in value-based arrangements and providing coordinated care for patients.

“These proposed rules would be a historic reform of how health care is regulated in America,” said HHS Deputy Secretary Eric Hargan. “They are part of a much broader effort to update, reform, and cut back our regulations to allow innovation toward a more affordable, higher quality, value-based health care system, while maintaining the important protections patients need.”

Texas Judge Rules Obamacare Unconstitutional: What You Need to Know