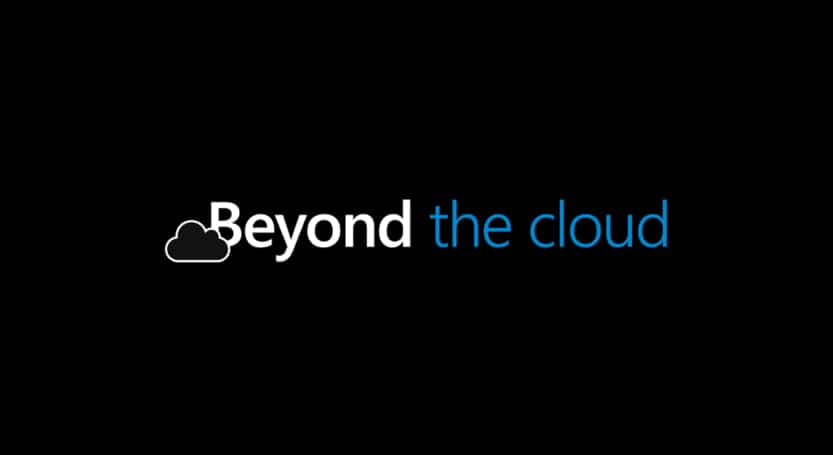 Born in the province of Shendong in northeastern China, Rachel came to the United States to pursue education and professional development. She already studied mathematics and economics at a college in China but sought further mastery in mathematics. Thinking mathematically comes easily to her and she enjoys how “every problem is a math problem.”

Not only mathematically inclined, she has a knack for linguistics and picking up new languages. She learned to speak her practically perfect English from watching American television shows, such as Fringe, making her transition to the United States “smooth.”

She received her Bachelor of Science in mathematics from University of Minnesota, a school with over 35,000 undergraduate students, where she did research with a physics professor on particle movement under certain patterns of heat waves and joined the chess team after being inspired by the artificial intelligence-powered AlphaGo game.

Leaving the Midwest for the Mid-Atlantic, she earned her Master of Science in computational applied mathematics from Stony Brook University, working as a graduate assistant and administrating high performance computer (HPC) for faculties and students. After being a student of higher education three times, she was eager to join the workforce.

She personally delivered her resume to Softheon and grew more excited about the prospect of working here once she was asked, “Do you want to solve problems through data?” She has now been at Softheon for nearly one year doing just that.

One project she’s particularly proud of is her anomaly detection algorithm. Using a time-series technique, she created an algorithm that allows employees to detect anomalies in the workflow, reducing manual work to improve efficiency. The algorithm has better accuracy than humans.

Rachel believes every company should invest in data science, otherwise they risk falling behind. “If you want to grow your key performance indicators, you need data science to forecast. Data science allows you to move one step ahead by predicting behavior and finding optimal points.”

She says there are four areas in which AI can help: customer satisfaction, profit, efficiency and accuracy. Improved accuracy is particularly helpful for the health sector. Even a veteran orthopedic surgeon couldn’t have the knowledge of the millions of x-rays to which an algorithm’s database has access.

AI has exploded in recent years, she explains, because of the massive amounts of data society has accumulated. Plus, we now have the necessary computation and storage power to work with the data. She notes how interesting it is that AI depends on math equations from the eighteenth century, but society hasn’t been able to implement them in a large scale until now.

In a future project, Rachel hopes to apply AI to Softheon’s Wiki, an enterprise web platform that provides interactive articles for technical documentation and learning. She would use AI to create real-time analysis of user behaviors to create a “You may also like this” feature.

Outside of making Softheon think more mathematically, Rachel enjoys being a competitive e-sports player. She’s ranked in the top 1000 globally in one strategy-based shooting game. She’s also been doing ballet since she was a child. From Qingdoa to Minneapolis to now Stony Brook, her first step in each move has been to find local ballet classes.