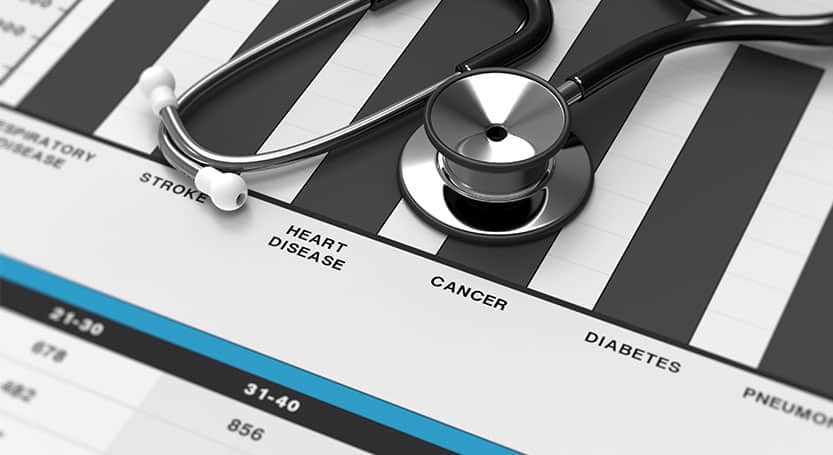 Both before and after the Centers for Medicare and Medicaid Services’ (CMS) policy reversal on work requirements, stakeholders have debated whether employment leads to improved health outcomes. CMS and states that have implemented or are trying to implement work requirements argue they do, while others disagree. The recent research of the Kaiser Family Foundation (KFF), a nonpartisan organization, illuminates what the data says on the relationship between work and health. This piece provides a recap of KFF’s findings.

Effect of health and health coverage on work – research unsurprisingly found that being in poor health is associated with an increased risk of job loss or unemployment.

Effect of volunteerism on health – there is limited evidence that volunteer activities affects health outcomes.

These findings have several limitations and implications when applying them to Medicaid eligibility work requirements:

Overall, the research indicates work requirements for Medicaid eligibility may not necessarily benefit health, with some research suggesting such policies could negatively affect health. Due to the difficulty of controlling for health selection bias and the inability to conduct randomized controlled trials, one cannot determine a causal relationship between employment and good health, though there is evidence of a correlation between employment and good health. Factors such as such job availability, job quality and social context, however, mediate the effect of work or work requirements on health. Work requirement policies could lead to emotional strain, loss of health coverage or widening of health disparities for vulnerable populations, given the population of the Medicaid population.

As a result of litigation challenging work requirements, Arkansas, Kentucky and New Hampshire have had state Medicaid waiver proposals that would impose work requirements in Medicaid set aside by the courts. As of July 2019, Indiana is the only other state to have implemented a work requirement waiver. Five more states have approved waivers that are not yet implemented, and another seven states have waiver requests pending with CMS.

Given the active debate in courts on legality of work requirements, the question of whether work requirements will promote health will remain key. It is important that policymakers not extrapolate the findings from the research to arrive at unsupported conclusions about the Medicaid population. As the evidence thus far has been inconclusive, further research is necessary.