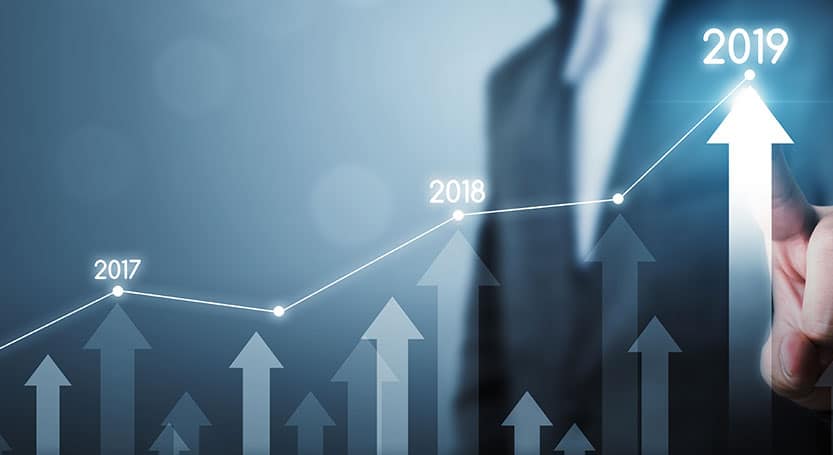 Earlier this month, many noted the Census Bureau’s report of the increasing number of uninsured Americans. 8.5 percent, about 27.5 million people, lacked health insurance in 2018, up from 7.9 percent in 2017. It was the first year-to-year increase in the uninsured rate since the Affordable Care Act (ACA) in 2010.

The numbers are striking when one considers the economy is doing well and the unemployment rate is at 3.7 percent. But they are not so surprising when one considers the actions the current administration has taken to undermine the ACA. Experts warn of even steeper drop-offs in coverage if the employer coverage or economic situation gets worse, which is possible given that the economy is on recession watch.

The administration’s rollbacks, which experts believe are at least partially to blame, include:

The Census Bureau’s report states the primary cause of the increase in the uninsured rate as being the decline in Medicaid coverage, which is an output of states’ new integrity programs. The increasing burden to prove eligibility more often or to provide more documentation depressed enrollment in 2018.

States using the government’s Healthcare.gov platform have been bearing the brunt of the administration’s changes, as they are beholden to the government for funding on outreach and enrollment assistance, as well as the duration of the open enrollment period. Several states have recently cited their lack of control over the administration’s attacks as the very reason they are choosing to run their own platform instead. Maine is the third state in the past sixth months to announce plans of launching its own state-based marketplace (SBM), joining the leagues of New Jersey and Pennsylvania.

To improve outreach and elongate the enrollment period, more states should consider running its own marketplace as an SBM. A report produced this year by the SBMs of Covered California, the Massachusetts Health Connector and the Washington Health Benefit Exchange examined the impact federal actions have had on SBMs versus federally-facilitated marketplaces (FFM), which use Healthcare.gov. The report found from 2016 to 2018, FFMs’ level of new enrollment dropped by 40% whereas the three states dropped 6%. A key driver in the SBMs’ muted decrease in new enrollment is their marketing. All three states devoted significant resources to conduct tailored outreach to underinsured populations.

The report also found Massachusetts outperformed California and Washington in new enrollment. Massachusetts’s unique state-level individual mandate could have played a role in its leadership. The state’s 2006 Health Care Reform Law implements a monthly penalty for failure to have coverage meeting the standard of minimum creditable coverage, so Massachusetts residents are still bound to a penalty despite Congress having set the individual mandate penalty to zero in 2017. To negate the administration’s zeroing out of the penalty, states should also consider implementing their own individual mandate. In July, California passed legislation to implement its own mandate, effective January 2020.

Through messaging and outreach, all states, regardless of whether they run their own marketplace, can work to create a culture of encouraging coverage, particularly among underinsured populations. The administration’s finalized public charge policy against immigrants seeking green cards or citizenship could have engendered a chilling effect on immigrants seeking coverage, as numbers from Census Bureau’s report support. Hispanics were the only major racial and ethnic category with a significant increase in their uninsured rate; there was no significant change in health insurance for non-Hispanic whites, blacks, and Asians. The uninsured rate for foreign-born people also rose significantly.

Fostering a culture supportive of coverage and enrollment could be especially helpful in states that have implemented work requirements. Joan Alker, research professor at Georgetown University, noted the impact of these integrity programs on enrollment: “If you increase red tape you are going to lose people, many of whom are actually eligible for the coverage.”

Supporting such a culture might look like limiting the amount of additional documentation required to prove eligibility or increasing resources spent on enrollment assistance to simplify the process for applicants. Taking these actions would ensure that integrity programs do what state lawmakers said they were meant to do—welcoming the right people, meaning all who are eligible, to the rolls.

The creeping uninsured rate is unfortunate for Americans missing out on the health care they deserve, but it does not have to continue. By becoming an SBM, implementing a state-level individual mandate or fostering a culture supportive of coverage, states can roll back the rollbacks.