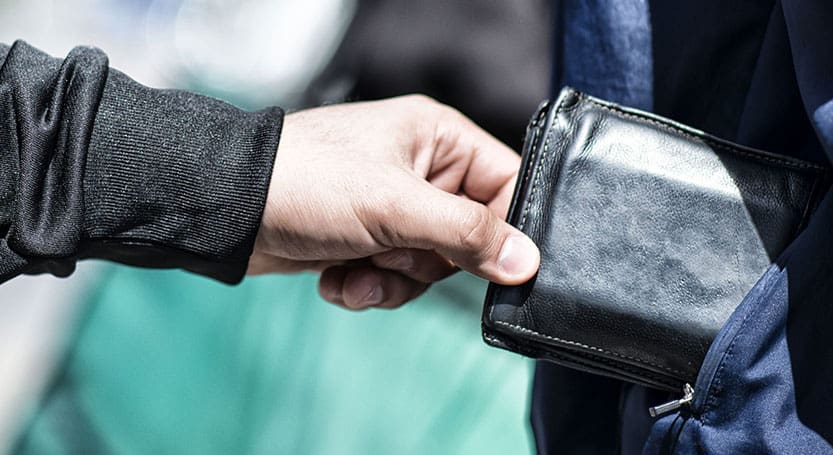 Last week, the owner and CEO of Video Doctor Network pled guilty to a $424 million Medicare kickback scheme. He admitted to receiving kickbacks and bribes from recruiters, pharmacies and brace suppliers in turn for arranging doctors to order medically unnecessary orthotic braces for Medicare beneficiaries. As reported by Healthcare Dive, this is one of the largest schemes to defraud Medicare ever investigated by the Federal Bureau of Investigation (FBI) and the Health and Human Services (HHS) Office of the Inspector General and prosecuted by the Department of Justice.

It is against this backdrop that the Centers for Medicare and Medicaid Services (CMS) published the Program Integrity Enhancements to the Provider Enrollment Process final rule this month, to be effective November 4, 2019. The rule builds on CMS’s recent momentum to strengthen Medicaid program integrity. Starting in 2018, CMS announced three initiatives to ensure proper allocation of taxpayer dollars in health care spending:  1) audits of state claims for federal match funds and medical loss ratio; 2) audits of state beneficiary eligibility determinations; 3) optimization of state-provided claims and provider data.

According to CMS, the Trump administration’s integrity initiatives have saved Medicare an estimated $15.5 billion in Fiscal Year 2017, with an annual return on investment of $10.8 to $1. The 2018 Medicare fee-for-service improper payment rate was 8.12%, the lowest in 2010. An improper payment is any payment that should not have been made or that was made in an incorrect amount under statutory, contractual or other legally applicable requirements.

With this final rule, CMS hopes to prevent cases like Video Doctor Network from happening in the first place. The rule allocates several new revocation and denial authorities to prevent fraud, waste and abuse. Most significantly, a new “affiliations” authority allows CMS to identify individuals and organizations that pose an undue risk based on their relationships with other previously sanctioned entities. For example, a currently enrolled or newly enrolling organization that has either an owner or managing employee who is “affiliated” with another previously revoked organization, can be denied enrollment in Medicare, Medicaid, and CHIP or, if already enrolled, can have its enrollment revoked because of problematic affiliation.

CMS estimates it could save $20.7 billion over five years through the new affiliation authority. The agency reported that over the last five years, nearly $52 billion has been paid to 2,097 entities that were affiliated with an individual or company that had their enrollment revoked.

“For too many years, we have played an expensive and inefficient game of ‘whack-a-mole’ with criminals – going after them one at a time — as they steal from our programs. These fraudsters temporarily disappear into complex, hard-to-track webs of criminal entities, and then re-emerge under different corporate names. These criminals engage in the same behaviors again and again,” said CMS Administrator Seema Verma of the rule.  “Now, for the first time, we have tools to stop criminals before they can steal from taxpayers. This is CMS hardening the target for criminals and locking the door to the vault. If you’re a bad actor you can never get into the program, and you can’t steal from it.”

As reported by Modern Healthcare, some regulatory experts have warned the rule may have an overly broad reach. William Horton, a partner at the law firm Jones Walker, said, “These are draconian penalties levied essentially on a unilateral basis even before an affected provider or supplier has noticed they may be in jeopardy of having their enrollment revoked.” He added: “Health care is already regulated in a way that gives a lot of prosecutorial and regulatory discretion to enforcement agencies, and this is adding layers to that.”

Mark Silberman, a partner at the law firm Benesch, said the rule could also further penalize and alienate quality providers who have to prove they have done nothing wrong. This burden on providers could lead to unintended consequences: “While rooting out the fraudsters could be an important step to bringing providers like this back, misapplying this rule could usher further providers out the door.”

This final rule tracks the overall momentum by the government towards ensuring the proper allocation of taxpayer dollars in health care. Health care fraud and abuses cases have spiked since 2010, exceeding 400 cases a year, according to the federal government. Since then the Department of Justice has recouped close to $22.8 billion over that span.

Softheon has supported the government’s efforts to weed out fraud, waste and abuse in states’ eligibility determinations. Our enhanced eligibility verification platform, Verify, is approved for use in both health and human service programs, and is offered through a standalone, user-friendly and web-based AVS portal with direct MMIS integration capabilities and API suite provided. If you would like to learn more about our Verify solution, please reach out to info@softheon.com.

Keeping up With the Dizzying Pace of New COVID-19 Policies