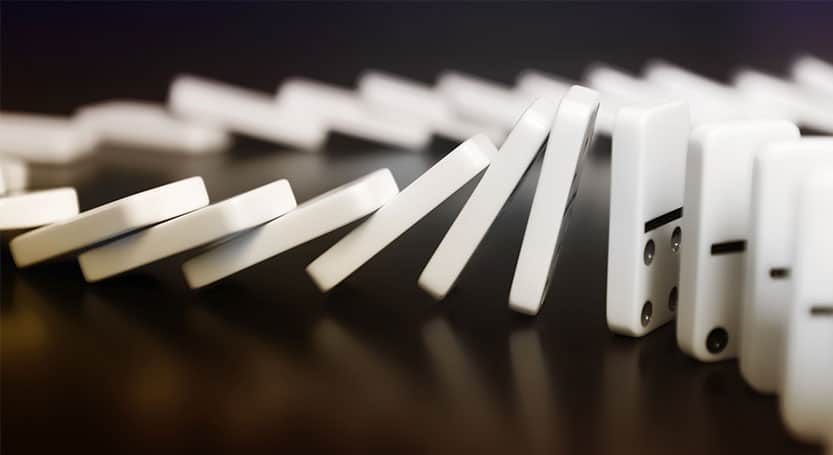 To improve the state’s ability to fund education and outreach, Maine Governor Janet Mills submitted a letter of intent last week to the Centers for Medicare and Medicaid Services (CMS) to become a state-based marketplace on the federal platform (SBM-FP).

An SBM-FP is considered to have a state-based marketplace (SBM) and is responsible for performing all marketplace functions for the individual market and the Small Business Health Options Program (SHOP) but relies on the federal government’s Healthcare.gov for enrollment. Maine will pursue this option for the 2021 health insurance plan year, and the legislature will introduce legislation on the issue once it convenes in January.

Maine is the third state in the past sixth months to announce plans of launching its own state-based marketplace, joining the leagues of New Jersey and Pennsylvania. There are currently 17 states that run their own marketplaces as SBMs, including Massachusetts, California and Washington. There are five states that conduct their own outreach but still use Healthcare.gov as SBM-FPs, including New Mexico and Nevada.

New Jersey, Pennsylvania and Maine have all identified the lack of funding and support from the Trump administration as a motivating factor for their transformations. The administration slashed advertising spending to $10 million in 2018 from $63 million in 2016. The administration has also cut the enrollment period to six weeks in recent years. The impact of these actions has borne out in enrollment numbers: enrollment fell 2.6 percent in 2019 among the states that use federally-run marketplaces, but among the states that run their own marketplace, enrollment increased one percent.

A 2018 report by the Government Accountability Office even called on the Department of Health and Human Services (HHS)  to enhance its management of open enrollment, recommending it take steps to improve its consumer experience, enrollment and navigator organization performance.

Of Washington’s rollbacks, New Jersey’s Department of Banking and Insurance Commissioner Marlene Caride said, “The federal government has cut the enrollment period, and slashed funding for outreach, advertising and navigators that provide critical assistance to residents in our communities. Funding sent to Washington to utilize the federal exchange will be better utilized right here in New Jersey, where we can establish policies that create greater stability, access and improved protections for residents.”

Mills said, “By pursuing a state-based marketplace, we will be putting ourselves – not the federal government – in the driver’s seat when it comes to helping consumers and small employers understand their options for affordable coverage, and we will better insulate ourselves from the attacks on health care that are coming out of Washington.”

While federally-facilitated marketplaces (FFMs) have suffered under the Trump administration, reports show state-based marketplaces have fared better in enrollment and premiums. A report produced by the SBMs of Covered California, the Massachusetts Health Connector and the Washington Health Benefit Exchange noted that average benchmark premiums in the FFM are now 85 percent higher than they were in 2014, whereas the weighted average of the three states was 39 percent. From 2016 to 2018, FFMs’ level of new enrollment dropped by 40 percent, whereas the three states’ new enrollment dropped six percent.

A reinsurance program operated by the Maine Bureau of Insurance that uses $62 million in federal fund has helped temper premiums in the meantime. Next year’s premiums will range from a decrease of seven percent to an increase of 0.8 percent, depending on the insurance carrier.

Now states are looking to keep the premium assessment in-state instead. Nevada, an SBM-FP transitioning to an SBM, claims it will save $19 million by keeping its fee. Pennsylvania expects to save as much as $60 million from reducing its operational fees and saving on the user fee; this money will pay directly for the health care costs for high-cost individuals via a reinsurance fund.

Maine cites increased access to data to better tailor its marketing and outreach as another reason it is deciding to run its own marketplace. Main Insurance Superintendent Eric Cioppa said an SBM “would also provide the State with direct access to important data about how the system is working, which will in turn enable the State to make data-driven modifications that specifically benefit Maine consumers.”

A unified platform: Healthcare for all