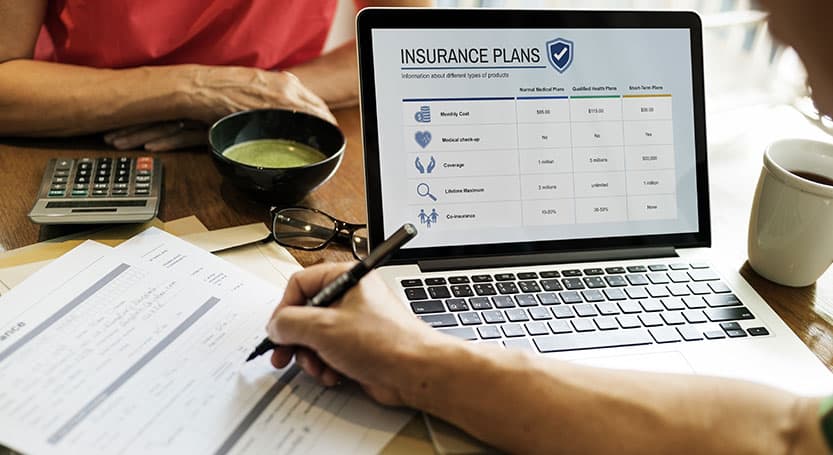 Between the Center for Medicare and Medicaid Services’s (CMS’s) recent release of the Early 2019 Effectuated Enrollment Report and the Trends in Subsidized and Unsubsidized Enrollment Report and CMS’s newly announced plan to bring health plan quality ratings to all exchanges, there has been much to grapple with in terms of exchange trends and changes.

In this piece, we will provide a recap of the major findings from CMS the past couple of weeks:

After conducting pilots in Virginia, Wisconsin, Michigan, Montana and New Hampshire, CMS will require the display of the five-star quality rating system nationwide for health plans offered on the exchanges beginning with the 2020 open enrollment period. The Trump administration bills this new requirement as a commitment to transparency and empowerment of the consumer. With the rating system, consumers will be able to easily compare health coverage choices. According to CMS, the one to five-star ratings are based on three categories: medical care, member experience, and plan administration. Medical care considers how well the providers in the network provide regular screenings, vaccines, and other basic health services. Member experience considers surveys of member satisfaction and ease of getting appointments and services. Plan administration considers customer service, access to needed information and network providers ordering appropriate tests and treatment.

Of the new requirement, CMS Administrator Seema Verma said: “Knowledge is power, and for the first time, consumers will have access to meaningful, simple-to-use information to compare the quality, along with the price, of health plans on Exchange websites, including HealthCare.gov. This addresses our strongly held commitment to equip consumers with the tools they need to find the best choice possible. Increasing transparency and competition drive better quality and cost, with consumers benefitting the most.”

2. Declining Enrollment for the Unsubsidized Population

CMS recently released two reports. The first, the Early 2019 Effectuated Enrollment Report, provides a full-year of Exchange enrollment for 2018 and a snapshot of the February exchange enrollment for 2019. The second, the Trends in Subsidized and Unsubsidized Enrollment Report, provides 2018 enrollment data for the entire individual health insurance market. The reports show overall enrollment on the exchanges remained steady in both 2018 and 2019. However, unsubsidized people—those in the state market who do not qualify for premium tax credits and must pay the entire premium themselves—left the state market. Between 2016 and 2018, 2.5 million unsubsidized people left the market, a 40 percent drop. Nine states, including Iowa, Georgia, Nebraska, Tennessee, Virginia, Kentucky, Missouri, Kansas and West Virginia, lost more than 40 percent of their unsubsidized enrollment.

CMS states that affordability remains a significant challenge for people who do not qualify for exchange subsidies with the declining enrollment placing a spotlight on the Americans priced out by the high premiums that emerged after the Affordable Care Act took effect.

The Early 2019 Effectuated Enrollment Report shows that the average total monthly premium for exchange enrollees in February 2019 decreased by one percent from the prior year. The Trump Administration claims their actions to promote stability, such as 2017’s Market Stabilization Rule and more recent rulemaking to promote state flexibility in regulating the marketplaces, have been a cause of the declining premiums.

In addition, according to an analysis of insurer rate filings submitted to all states and D.C., average monthly premiums for marketplace plans nationwide are expected to show the smallest increase ever since the launch of the Affordable Care Act plans of just 0.6%. The analysis claims many states could even see a decrease in their average premiums. For example, the average premium in Colorado would decrease by about 18%. Cynthia Cox, vice president at the Kaiser Family Foundation, said the modest premium increases were due to an overcorrection for 2018: “Plans had been so overpriced last year that insurers are now required under the ACA to issue record-large rebates to consumers. Plans were overpriced because insurers overcorrected and raised premiums too high going into 2018, amid the uncertainty of ACA repeal and the loss of cost-sharing subsidy payments.”

Rising Uninsured Rate and How States Can Respond