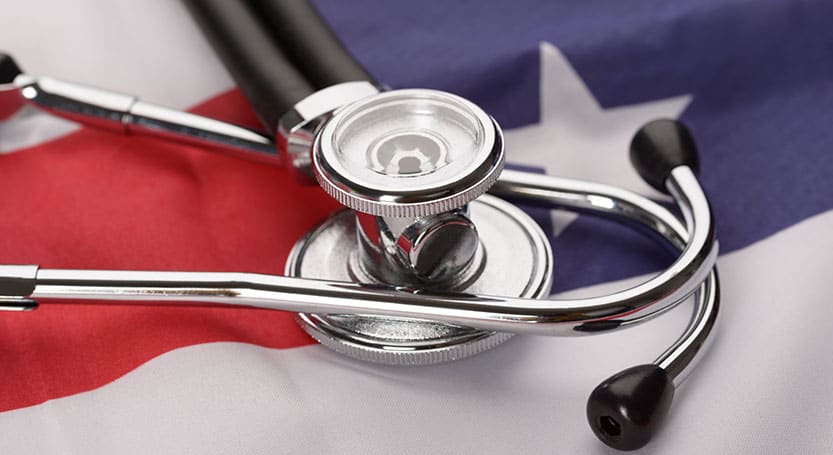 Clearing the state to expand in March, CMS approved Utah’s previous request for the federal government to cover 70% of the health care costs for individuals earning up to 100% of the federal poverty level, with states responsible for the remaining 10% of costs.

CMS said the White House rejected the request because Utah’s partial expansion allowed for fewer people to be enrolled than required by the ACA, and fully funding it “would invite continued reliance on a broken and unsustainable Obamacare system.”

According to The Washington Post, Utah’s denial is less about the partial expansion and more about the ongoing fight regarding the ACA’s constitutionality. The Trump Administration has supported the 18 Republican attorneys general arguing in federal court that the ACA is unconstitutional. White House advisers argued that it would be nonsensical for the CMS to approve federal funding under the ACA while the administration pushed for the law’s repeal.

Regardless of the motivation for the denial, Jessica Schubel, senior policy analyst for the Center on Budget and Policy priorities, said CMS’ move should serve as a harbinger for other states thinking of pursuing a partial expansion, such as Georgia and Oklahoma. “That is a very important message for states. It should be a wake-up call to them that instead of wasting taxpayer dollars on studies or spending more to cover less people then they should just move forward with full expansion.”

Tom Hudachko, spokesman for the Utah Department of Health, said despite CMS’ rejection, the state still plans to submit a funding request to CMS. “We’re still preparing to submit our waiver as directed by state legislation passed this year. We have not received any indication, one way or the other, how CMS may act on the waiver once we do submit it.”

Why Every Company Needs a Corrective Action Plan (CAP) Process