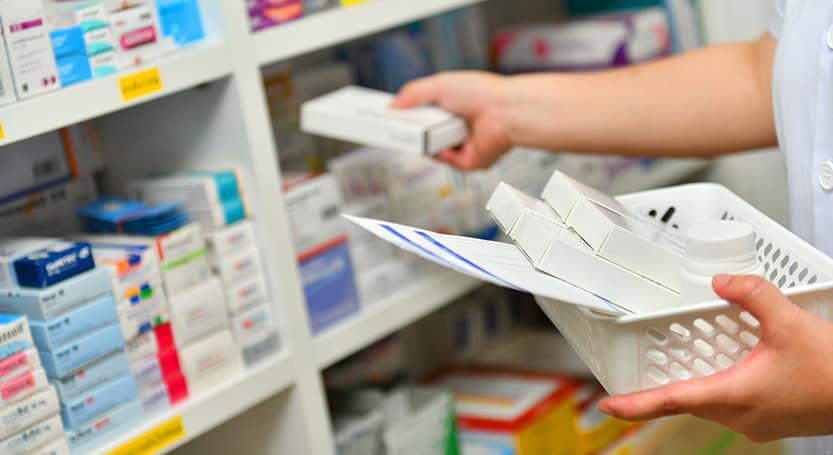 It’s no secret that drug prices are high for Americans. After studying wholesale prices for thousands of drugs, researchers at the University of Pittsburgh found that prices from drugs of all types and from all classes (brand-name, specialty, generics/orals or injectable) have been rising faster than inflation from 2008 to 2016.

Outside the United States, despite the content of the drugs being the exact same, countries don’t endure the same exorbitant costs. According to Vox, the difference is how regulatory system is (or in this case, is not) set up around the pharmaceutical industry. The United States doesn’t regulate or negotiate the prices of new prescription drugs when they come onto market; the government allows every drug that’s proven safe to come onto the market and then permits the drug company to set their own price for a given product. Other countries, however, have government agencies that negotiate an appropriate price with drug companies, taking into consideration the drugs’ risks and benefits.

Americans are struggling with costs and asking the government for more help. As reported by NPR, according to survey results by the Kaiser Family Foundation (KFF), about a quarter of Americans said they’ve had trouble paying for their prescription drugs. In addition, 63 percent say there’s not as much regulation as there should be to help limit the price of prescription drugs, and a majority welcome government action to help cut the cost of medications.

It seems Congress has heeded America’s call for intervention. A slew of solutions, many with bipartisan support, have appeared to tackle drug prices, and some proposals are the same ones KFF survey respondents say they would support. According to the New York Times, the proposals fall under the following umbrellas:

As the legislative landscape moves towards making drug prices fairer for Americans, Softheon is also playing a role. To make the experience of paying for the drug at the pharmacy counter more predictable, we’re creating a drug pricing tool for consumers to use.

Implications of HHS’ Proposed 2020 Notice of Benefit and Payment Parameters