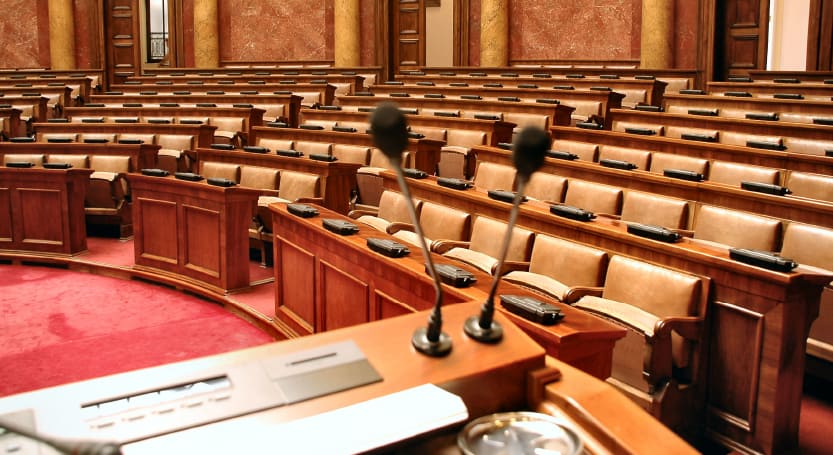 2. “State Allowance for a Variety of Exchanges (Save) Act” (H.R. 1385):  This bill would provide states with $200 million in federal funds to establish state-based marketplaces (SBMs). Currently, federal funds are no longer available for states to set up SBMs.

3. “Expand Navigators’ Resources for Outreach, Learning, and Longevity (Enroll) Act” (H.R. 1386): This bill would provide $100 million annually for the FFM navigator program; reinstate the requirement that there be at least two navigator entities in each state; require the Department of Health and Human Services (HHS) to ensure that navigator grants are awarded to entities with the capacity to carry out specified duties; and prohibit HHS from considering whether a navigator entity has demonstrated how it will provide information to individuals relating to association health plans or short-term, limited-duration insurance plans.

The Health Subcommittee could decide next to mark-up the bills and make changes prior to recommending them to the full committee. If the House Committee on Energy and Commerce then chooses not to do further studies or hearings, the Committee will vote on its recommendation to the House. After the vote, Chairman Pallone will instruct staff to prepare a written report of the bills, describing their intent, scope, impact, position of the executive branch and views of dissenting members.

Acceleration in National Health Care Spending and Why

Waste Accounts for 25% of Health Care Spending. Addressing Fraud and Abuse Can Help.