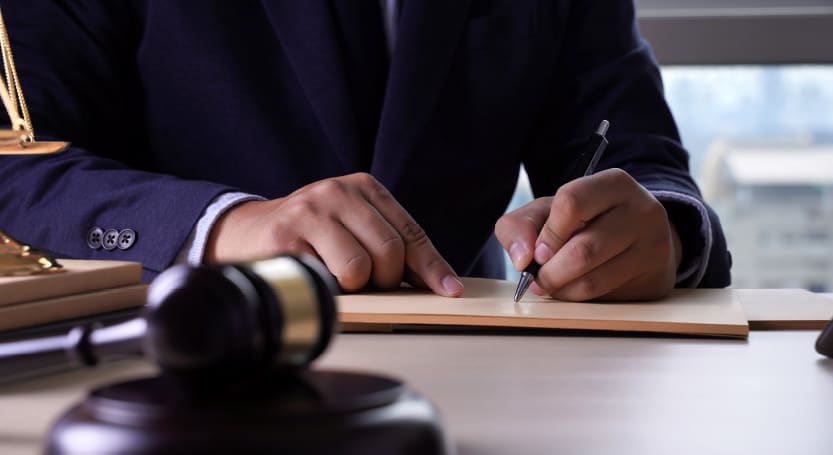 In light of the Centers for Medicare and Medicaid Services’ (CMS) newly released informational and guidance documents on state reinsurance funding, we have put together a brief to help everyone stay informed. First, we provide background information to understand the foundations of reinsurance. Then we cover the current landscape of the seven states that have a reinsurance program to understand the CMS’ context for publishing the documents. We end by summarizing what the new CMS documents tell us.

Reinsurance programs and their history

Considering some of the Trump administration’s recent policy changes, such as removing the penalty for not having health insurance coverage, there is the possibility that those in the Affordable Care Act (ACA) marketplaces may be sicker and higher-risk than average, thus leading to potentially increased premiums. To mitigate against these possibilities, insurers can receive protection via a reinsurance program.

Reinsurance is a safety net for issuers. The program covers some of the costs that the insurers would otherwise have to pay themselves. This coverage kicks in once the total claim reaches a certain amount or when enrollees have specific high-cost medical conditions.

According to the Commonwealth Fund, to hedge against the initial uncertainty of participating in ACA marketplaces, reinsurance programs were offered in the first three years, but ended in 2016 as the government assumed insurers gained more familiarity with enrollees and could price their products with greater certainty. Partially due to the loss of reinsurance, premiums increased in 2017. Some democratic and bipartisan bills proposing federal reinsurance programs have since reappeared. Given the lack of Congressional consensus, states have taken it upon themselves to establish state-based reinsurance programs with federal approval through the ACA’s Section 1332 waivers.

According to CMS, if a Section 1332 waiver eliminates or reduces the amount of premium tax credit (PTC), cost-sharing reductions (CSRs) or small business tax credit (SBTC) that individuals and employers in the state would otherwise receive, the savings are paid from the federal government to the state. By using state data, CMS and the Department of the Treasury (the Treasury) calculate this amount of pass-through funding by assessing the amount of PTCs, CSRs, and SBTCs the federal government would have otherwise provided to eligible individuals absent the waiver. CMS notifies states of the estimated pass-through funding each fall, and actual pass-through payments occur in the spring.

There are currently seven states with a state-based reinsurance waiver: Alaska, Maine, Maryland, Minnesota, New Jersey, Oregon and Wisconsin. According to the Commonwealth Fund, Minnesota’s reinsurance program covers 80 percent of claims for individuals up to $250,000 once a $50,000 threshold is passed. For plan year 2018, Minnesota insurers submitted two sets of premiums, one assuming reinsurance and one without it. The rates accounting for reinsurance were approximately 20 percent lower, which is a testament to how effective these reinsurance programs can be in reducing health care costs.

CMS released new documents on its Section 1332 waivers page under the section “Pass-through Funding Tools and Resources.” The “U.S. Department of the Treasury Method for Calculation of Section 1332 Waiver Premium Tax Credit Pass-through Amounts” document provides an updated methodology of how CMS and the Treasury calculates federal-pass-through funding amounts, though Health Affairs reports this methodology is substantively unchanged from the version released in 2018.

The “Section 1332 State Relief and Empowerment Waiver Pass-through Funding Frequently Asked Questions (FAQs)” document is most helpful to policymakers in Oregon, New Jersey, Minnesota and Wisconsin by providing additional insight into discrepancies between a state’s initial estimate and the current amount of federal funding. This information can be found in the responses to questions four through seven.

In these responses CMS said there may be a difference between the Departments’ estimated pass-through funding amounts for an upcoming plan year and a state’s initial estimates or current plan year amounts because of:

The responses also state that when states find themselves in the position of receiving less federal pass-through funding than expected, the state is “responsible for ensuring that the approved state plan is fully funded, consistent with the terms and conditions for an approved waiver,” and suggest planning for a scenario where funding would be less than expected. CMS provides examples of states appropriating the full amount of funding needed for their program; states making conservative estimates of federal funding by overestimating the state portion; and states adjusting payment parameters for their reinsurance programs to match the amount of state funding and pass-through funding available.

As in the cases of Alaska, Maine and Maryland receiving more federal funding than expected, CMS says the state must use all federal pass-through funds to implement their state waiver plan or return unused funds to the Treasury.

And if a state would like to end a waiver early due to state funding estimates change or for any other reason, a state may only suspend or request withdrawal of all or portions of a waiver plan consistent with the requirements in the Specific Terms and Conditions (STCs) of the waiver approval. According to Health Affairs, states that wish to suspend or terminate their waiver must develop a draft phase-out plan, solicit public comment for at least 30 days and conduct tribal consultation. Then the state must write to CMS with details of the withdrawal at least six months before the proposed effective date with the state’s responses to comments included.

There are also several new spreadsheets with state-specific premium data, Advance Payments of the Premium Tax Credit (APTC) data, and key components of ACA Section 1332 Tentative pass-through payments for each of the seven states with a current state-based reinsurance waiver.

Considering the Department of Health and Human Services (HHS) and the Treasury relaxed Section 1332 guardrails last year and states with active reinsurance programs have improved premium pricing, additional states could be enticed to use Section 1332 waivers to implement reinsurance programs. Securing enough federal funding could, however, be a hurdle to more states innovating through reinsurance programs, especially in light of this year’s allocation of funding to Oregon, New Jersey, Minnesota and Wisconsin.

A Prescription for a Passport? Health Plans Covering Medical Tourism