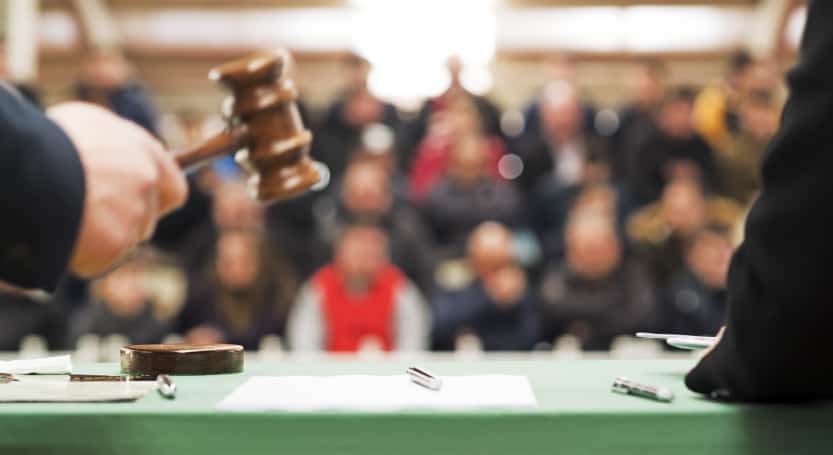 Last Friday, U.S. District Judge Reed O’Connor of Texas ruled the Affordable Care Act (ACA) unconstitutional. Congress stated that the Supreme Court supported the ACA in 2012 because it contained the individual mandate or a tax penalty for Americans who didn’t purchase a health insurance plan. Once Congress revoked the Individual Mandate in 2017, O’Connor concluded the rest of the law fell apart. “In sum, the Individual Mandate is so interwoven with [the ACA’s] regulations that they cannot be separated. None of them can stand,” O’Connor wrote. He made this decision after 18 Republican state attorney general and 2 GOP governors stated their case.

Since Judge O’Connor didn’t rule the law to be effective immediately, consumers were still permitted to enroll in insurance through Saturday, December 15th. According to Politico, Seema Verma, the head of the Centers for Medicare and Medicaid Services, who oversees Obamacare’s insurance marketplaces, tweeted late Friday that Obamacare exchanges are still open for business and that open enrollment will continue. “There is no impact to current coverage or coverage in a 2019 plan,” she wrote.

Typically, in a challenge against a law or regulation, the challengers will request an injunction. If approved, this means the law or regulation is voided for residents in the court’s jurisdiction. If the Texas District Court would agree to the injunction, then the ACA would be nulled for the citizens of Texas.

The Denver Post reports about 20 million people have gained health insurance coverage since the ACA was passed in 2010. Presently, 10 million consumers have subsidized private insurance through health insurance markets, 12 million are insured through Medicaid expansion. If the case reaches the Supreme Court, it would be the third time the justices considered a challenge to fundamental provisions of the law. The Trump administration explained that they’d no longer defend several core components of the ACA, but explicitly stated Medicaid expansion and subsidies for private insurance and health insurance markets could remain in effect.

A unified platform: Healthcare for all

How Social Media is Revolutionizing Healthcare