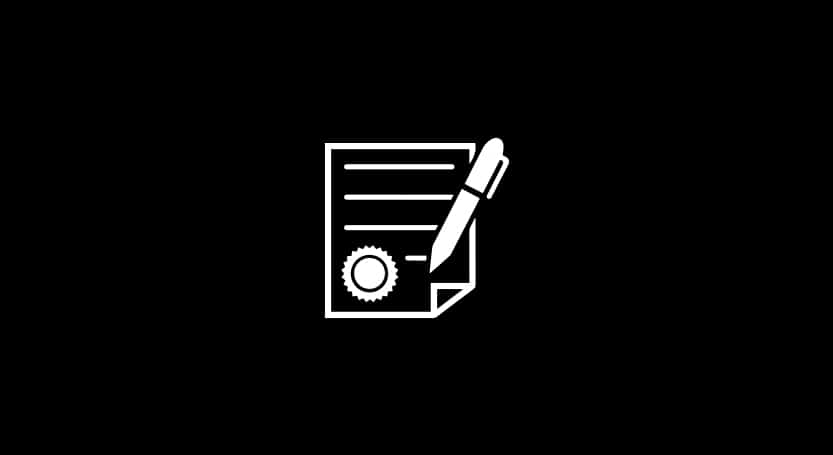 On October 10, 2018, Senate came to a decision on whether to move forward with a Democratic resolution to overturn a recent final rule on short term insurance. One day earlier, Senator Tammy Baldwin (D-WI) ignited a measure to reverse a recently approved decision on short-term health plans with a discharge petition, forcing a vote on resolution. Despite receiving support, from 49 Democratic Senators and Senator Susan Collins (R-ME), the petition fell one vote short of being escalated to the Senate floor. As result, the measure of reversing new regulations that allow insurers to sell health plans outside the Affordable Care Act (ACA) has come to a halt.

The final rule, which was passed on August 3rd, 2018 has effectively extended access to short-term policies in states that allow extended short-term plans, allowing them to be sold for up to 364-days. Additionally, the ruling has permitted such short-term plans to be expanded or renewed for as long as 36 months. According to the Federal Registrar, “Duration insurance is generally more affordable than ACA-compliant plans. In the fourth quarter of 2016, a short-term, limited-duration policy cost approximately $124 a month compared to $393 for an unsubsidized ACA-compliant plan.”

Nearly 2.2 million Americans receive coverage through short term plans across the 18 states that refuse to accept federal funding. HHS estimates that about 200,000 people will buy short-term policies in 2019, and as many as 1.6 million people could own them after five years.

According to Kaiser Family Foundation (KFF), most short-term health insurance policies are sold through associations, a small number are sold directly on the non-group market, which makes the short-term policy number unknown. Short-term plans are attractive to consumers because they offer lower monthly premiums compared to ACA plans, but this comes with less insurance protection. Short-term plans are exempt from the Affordable Care Act’s (ACA) market reforms and can charge consumers higher premiums that are based several factors including health status, exclude coverage for preexisting conditions, or not cover essential health benefits.

In addition to this announcement, on October 11th the Centers for Medicare and Medicaid Services also disclosed that benchmark silver plan premiums under the ACA are down 1.5% in the 39 states that use HealthCare.gov. According to Seema Verma’s statement, this decrease is related to the waiver and insurer reinsurance programs, which have helped to provide states with additional flexibility and stabilize the market.

Open Enrollment for the 2019PY is set to begin on November 1st, 2018 through December 31st, 2018. According to CMS’ statement, “There are 23 more medical QHP issuers for 2019 than were participating during open enrollment in 2018 and 29 current medical QHP issuers are expanding their service area into more counties.” Among the re-entrants for 2019 OEP include Cigna and Anthem.

States look to protect brokers on Healthcare.gov from commission cuts