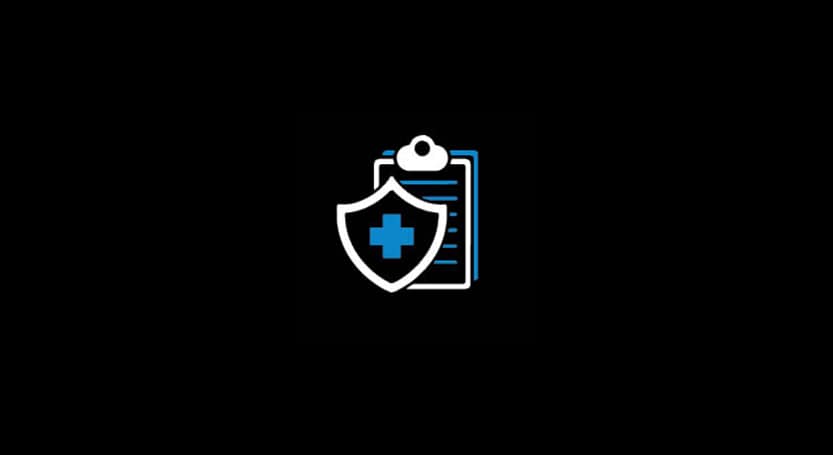 Enrollment in Medicaid and Managed Care Organization (MCO) plans in the United States has reached an all-time high of 74 million recipients. According to Health Affairs, “an estimated 71 percent of Medicaid recipients are receiving their care via private health plans, both investor-owned and nonprofit.” In 2016, research behind the shift showed that managed care plans can provide services that state Medicaid agencies cannot fulfill. For example, network contracting, information technology, and use of management systems to display low-value care can vastly improve the health of beneficiaries.

What’s next for Medicaid Managed Care?

The Trump administration has expressed the desire for states to propose changes to their Medicaid programs. The response showed the need for waivers and to modify their existing program under section 1115 of the Social Security Act. The Deloitte report on state-led Medicaid reform efforts discusses the flexibilities states have, under current law, to design and administer their programs. Several states are requesting their Medicaid managed care plans to accelerate delivery system reforms and value-based care intentions. Sarah Thomas, Managing Director at Deloitte says “The overall economy is likely to be a factor affecting Medicaid managed care. When a state’s fiscal health is strong, policymakers are less likely to put pressure on payments to Medicaid plans and providers.” Medicaid work requirements in several states could impact health plans along with the potential of lower enrollments. Health plans could be facing higher administrative costs and will need to implement up-to-date data employment.

Normalization: Not so Normal