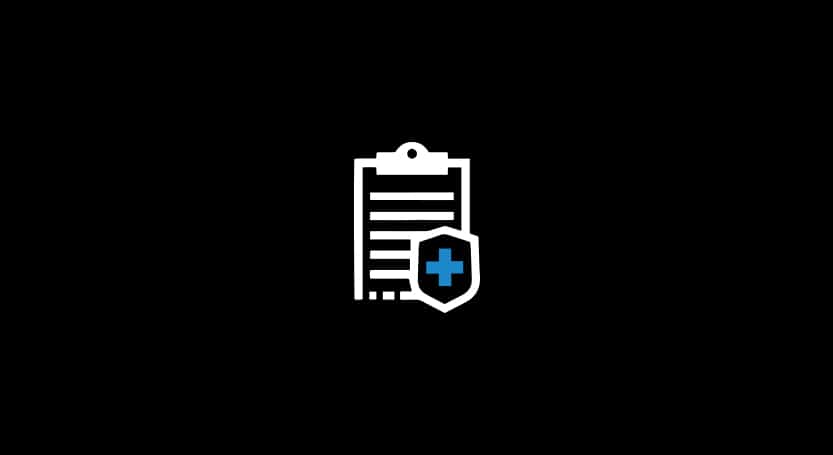 Within minutes of President Obama signing the Affordable Care Act into law in 2010, lawsuits were filed challenging its constitutionality.  Over the next six years, dozens of cases were filed challenging the ACA or Obama administration regulations implementing it.  Although most of these cases were dismissed, four made it to the Supreme Court, including one that dramatically changed the scope of the ACA’s coverage of the uninsured by making the Medicaid expansions optional with the states.  Many challenges were brought by Republican attorneys general, who championed the battle against the signature legislative triumph of a Democratic administration.

Even though the Trump administration has been in place for nearly two years, lawsuits challenging the ACA continue, including most importantly Texas v. United States, which seeks to invalidate the entire ACA based on the argument that once Congress zeroed out the individual mandate in 2017 (for years beginning in 2019) the mandate—which the Supreme Court had held Congress could only have constitutionally adopted as a tax—became unconstitutional, and that the entire ACA collapses without it.  A recent oral argument before the Texas judge hearing the case suggested that the challengers may well succeed at the district court level.

But the Trump Administration is not Necessarily Defending Them

As ACA litigation has continued under the Trump administration, however, its nature has changed significantly.  First, the Department of Justice, which for years vigorously defended the ACA and Obama-era implementing regulations, is now refusing to do so.  In the Texas case, for example, the administration has agreed with Texas that the mandate is now unconstitutional, although the DOJ asserts that only the ACA’s guaranteed issue and community rating requirements and preexisting condition exclusion ban should be invalidated with it.  In another case, the Trump administration offered to redraft ACA nondiscrimination regulations, apparently to eliminate protections for transgender individuals after a court ruled that the regulations were invalid.

Second, litigation is now being regularly filed, challenging Trump administration regulations that undermine the ACA or change earlier Obama-era regulations.  Many of these lawsuits are being brought by attorneys general from Democratic states, who are also the primary defenders of the ACA in the Texas case since the Department of Justice has forfeited the defense.

Indeed, one recent case was filed by the Maryland Attorney General asking a Maryland federal court to declare the ACA’s individual responsibility provision to be a constitutional tax, or, failing that, to hold it severable from the rest of the ACA.  Essentially, Maryland (which is not a party in the Texas case), is seeking to litigate in a more favorable forum the same issue being litigated in the Texas case, which the Texas attorney general purposely filed before a Texas judge known to be friendly to Texas and hostile to the ACA.  The Maryland complaint notes the refusal of the Department of Justice to fully defend the ACA in the Texas case as well as other instances where the Trump administration has used pending litigation as an excuse to make major policy changes.

Lawsuits have recently been filed challenging the Trump administration’s association health plan (AHP) and short-term limited duration (STLD) plan rules, the two major Trump administration initiatives to created alternatives to ACA-compliant coverage.  Attorneys general from New York, Massachusetts and ten other states filed a lawsuit claiming that the AHP rule violates the ACA, ERISA, and the Administrative Procedures Act.  Among other claims, the lawsuit asserts that the ACA clearly distinguishes between the individual, small group, and large group markets and has different rules for each, as well as clear aggregation rules that do not allow small groups to be aggregated to form large groups through AHPs.  The states have moved for summary judgment.

Another federal lawsuit has been filed by organizations representing community insurers, psychiatrists, and patients challenging the Trump administration’s STLD plan rule, which defines “short-term” as lasting up to 364 days and of “limited duration” as up to 36 months.  The complaint asserts that the rule violates the ACA and the Administrative Procedures Act.  The plaintiffs ask that the rule be declared invalid and enjoined.

The broadest challenge to the Trump administration’s stewardship of the ACA is a lawsuit brought not by states, but by cities–Chicago, Columbus, Cincinnati, Baltimore—as well as a couple of individuals.  Their suit asserts that the Trump administration’s actions and regulations have violated the ACA in a host of ways but have also violated the “Take Care” clause of the Constitution, which requires the president to take care that the laws be faithfully executed.  Although there is little precedent for a “take care” lawsuit, it is also hard to think of a situation in which a president has so blatantly and publicly stated his opposition to a law he is responsible for administering.

As long as a closely divided Congress remains incapable of changing or repealing the ACA and the Trump administration continues to try to take steps seemingly intended to undermine it, defenders of the law will continue to seek the protection of the courts while opponents will continue to try to enlist the courts in their crusade against it.  No end to ACA litigation appears to be in sight.