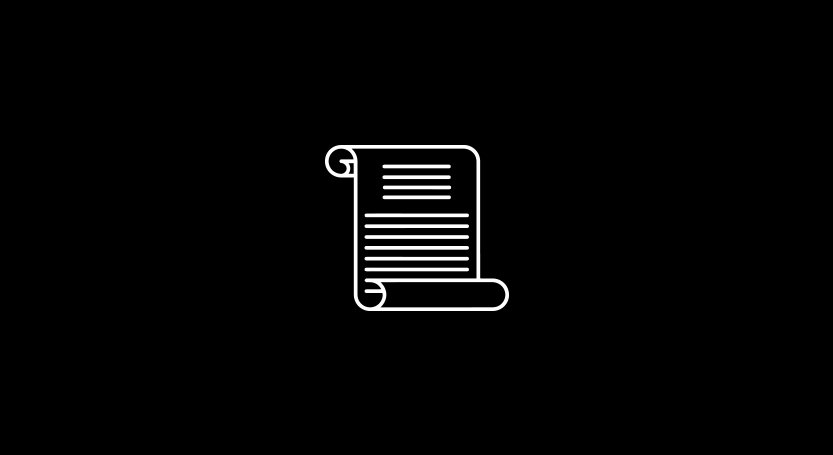 Virginia joins 32 states and the District of Columbia in expanding its public health insurance program under the Affordable Care Act. The new health care law, which is slated to take effect on January 1, would introduce changes to Virginia’s Medicaid program, which, according to reports, is one of the most “restrictive” in the nation.

Six MCO health plans currently participate within Virginia’s Medicaid Managed Care program. Profit margins for MCOs have been higher in Expansion states and on an upward trend with the exception of 2016, according to a Deliotte analysis.

The majority of rules that govern Medicaid programs are set by state policymakers. Currently, “to be eligible, a disabled individual can make no more than $9,700 a year. The cutoff for a family of three is $6,900. Able-bodied, childless adults are not eligible, no matter how poor.”

Work requirements on the horizon

The state is expected to submit a 1115 waiver request to establish work requirements and premiums on beneficiaries that make incomes above the federal poverty level (FPL). Although the state has not yet released details of its proposed work requirements, the state will be working to impose a requirement on non-disabled, adult beneficiaries to work or volunteer as a condition of receiving Medicaid.

On January 11, 2018, the Centers for Medicare and Medicaid Services (CMS) issued a letter, offering new guidance for Section 1115 waiver proposals which would impose work requirements, also known as community engagement, as a condition of Medicaid eligibility. These new Medicaid work requirements could also impact health plans.

Kentucky, Indiana, and Arkansas are the only states to receive work requirement waiver approval by CMS. In Arkansas, for example, work requirements imposed on certain non-elderly, non-disable Medicaid beneficiaries will roll out next month. Impacting nearly 39,000 enrollees, the measure will require that all Medicaid enrollees demonstrated on a monthly basis, and must be verified every six months or lose coverage benefits as a penalty of non-compliance.

As mid-term elections approach, other states including Utah, Idaho, and Nebraska have also signaled intent to pursue Medicaid expansion initiatives.

On May 29, 2018, Utah received approval to include the initiative on its ballot. In Idaho, officials are still in the process of determining if they have enough signatures to include its measure on the ballot.