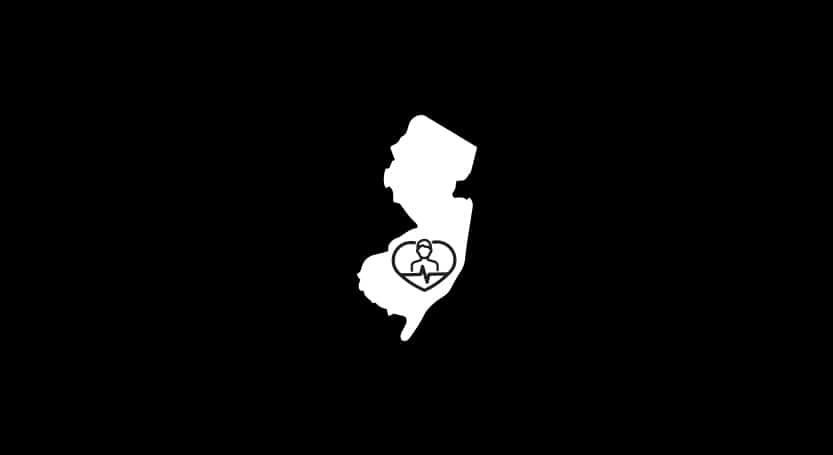 Shortly after announcing that the state will manage its own health insurance exchange for the 2019 Open Enrollment, New Jersey Governor Phil Murphy signed into law a bill enacting an individual mandate.

The bill, signed yesterday, requires all New Jersey residents to have health insurance coverage or pay a penalty. Democratic lawmakers drafted the bill in response to Congress’ decision to appeal the federal mandate established in the Affordable Care Act.

This motion makes New Jersey the second state to implement such a mandate, led by Massachusetts in 2006. As of 2016, Massachusetts boasts the lowest percentage of people without health insurance in the country, at 97 percent. In New Jersey, 92 percent of residents were insured in 2016.

The state expects to collect between $90 to $100 million in penalties, which would fund the reinsurance program also signed into law Wednesday.

Next in line is Vermont, looking to become the third state to implement an individual mandate. Gov. Phil Scott signed a bill on May 28 that would establish the mandate, but the details will be determined during the 2019 legislative session and the mandate would go into effect in Jan. 2020.

Section 1115 Waivers: The effects of Medicaid expansion under the Affordable Care Act