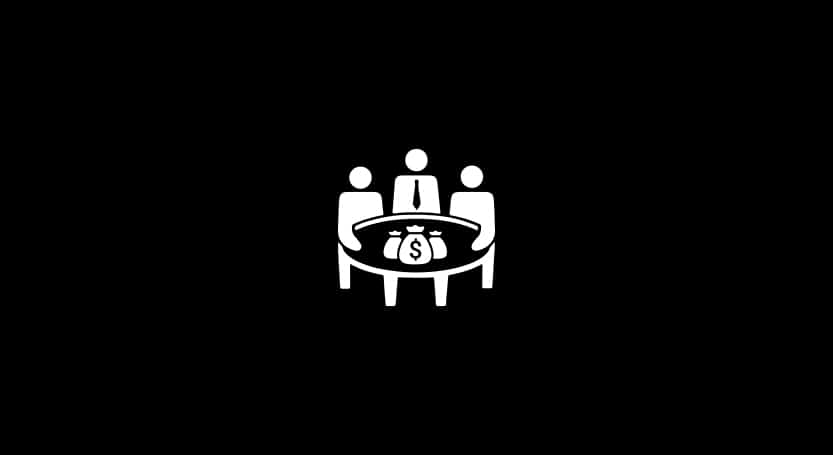 A proposed regulation from the Department of Labor (DOL) has been in dispute since early this year. Despite several strong adversaries coming to light during the March comment period, it seems the DOL will finalize its Association Health Plan (AHP) rule this summer.

The regulation would broaden access to AHPs by allowing employers to form an association on the basis of geography or industry, instead of only industry, trade, or professional association. It would also allow sole proprietors to join AHPs. According to a recent Avalere Health analysis, the proposed rule would have the following impacts:

During the comment period, which came to an end in March, several groups wrote letters vehemently opposing the ruling citing negative effects on low-wage workers, potential for fraud, and negative impacts on people with pre-existing conditions as a few of the reasons to revise or rescind the proposal.

It’s yet-to-be-seen whether the DOL will adjust the ruling in consideration of the many concerns that arose. However, it does seem that one way or another, the AHP regulation will be finalized by this summer.

Check back at Softheon’s blog for more updates in the coming weeks.

The single risk pool at risk