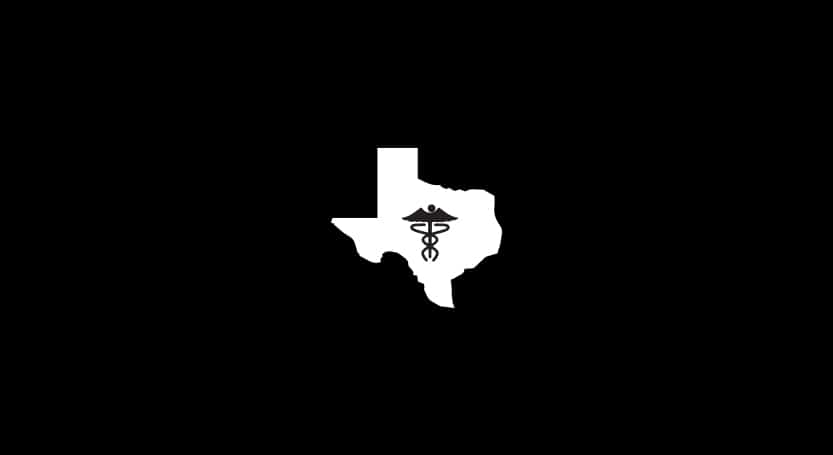 In February 2018, the attorney general of Texas, joined by attorneys general and governors from nineteen other Republican states, filed a lawsuit asking a Texas judge to invalidate the entire ACA.

The plaintiffs focus their challenge on the ACA’s individual market insurance reforms, in particular the guaranteed issue and community rating requirements. They claim that Congress in 2010 said that the individual mandate was “essential” to the operation of these provisions. But the real legal question is what Congress intended in 2017 when it zeroed out the individual mandate penalty—and it is clear that Congress did not mean to repeal the remainder of the ACA, and in particular not to re-subject individuals to preexisting condition exclusions. Moreover, the mandate is not in fact essential to an insurance market that covers all regardless of preexisting conditions.

It is difficult to take the Texas lawsuit seriously as a legal manner. The plaintiffs have carefully picked a judge, however, who has enjoined other ACA provisions. Moreover, the Trump administration has yet to take a position on the lawsuit. On May 16, however, the court allowed seventeen Democratic attorneys general, led by California, to intervene to defend the ACA. A ruling on the preliminary injunction motion is expected by late summer.

If the judge enjoins the entire ACA, the entire health care system will erupt in chaos. Alternatively, if he enjoins only the ACA’s individual market reforms, millions of Americans with preexisting conditions could lose coverage. Such a decision would almost certainly be reversed on appeal, but in the meantime, it would throw the individual market into confusion. This is a deeply irresponsible lawsuit. It can only be hoped that the court will see that this is a political, not a legal case, and bring it to a swift conclusion.