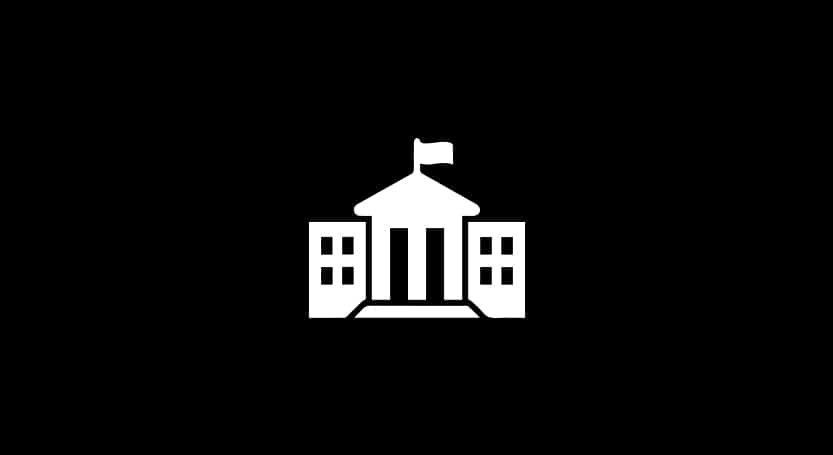 From the beginning, there was leakage from the single risk pool.  “Grandfathered plans”, in force since March of 2010 largely unchanged, were allowed to continue, although they were expected to fade away.  People enrolled in health care sharing ministries remained outside the single risk pool, but these were to be small and limited to the faithful.  The individual responsibility penalty was too small and phased in slowly with many exceptions, allowing some to avoid coverage.

The first major breach in the single risk pool wall, however, was the recognition of “transitional”, or “grandmothered”, plans in 2013.  People who liked their ACA non-compliant coverage, perhaps 1.5 million predominantly healthy individuals, were allowed to opt out of the single risk pool.  Congressional defunding of the risk corridor program—which had attracted insurers to offer a risky new product—and the rapid phasing out of the reinsurance program, which shared risk for the highest cost enrollees, left the individual risk pool increasingly problematic for insurers.

The greatest threats to the single risk pool, however, are posed by the Trump administration’s two latest proposals, coupled with the repeal of the 2019 individual mandate penalty.   Association health plans will be allowed to cover small groups and self-employed individuals without conforming to the ACA’s individual and small group rules.  Although AHPs may not be explicitly allowed to underwrite based on health status, their benefit structure and marketing strategies will undoubtedly attract healthy individuals.

Proposed 364-day “short-term” policies will turn single risk pool leakage into a flood.  The Urban Institute projects that 4.2 million individuals will choose short-term coverage, reducing comprehensive coverage enrollment by 2.5 million.   Until now, short-term plans could not exceed 3 months and enrollees had to pay the individual mandate penalty.  As healthy enrollees choose short-term coverage unconstrained by the mandate, premiums will climb in the increasingly fractured “single risk pool”, driving ever more healthy enrollees away.

Dramatic steps must be taken to save the single risk pool if the ACA is to thrive and not just survive.  Federal reinsurance funds (through 1332 waivers or new legislation) could reduce premiums for everyone.  State actions to block or limit short-term or AHP plans, or to re-impose an individual mandate, could restore the single risk pool within particular states. Without action, however, it is very possible that the vision of the ACA may be thwarted, returning individual and small group markets to their failed pre-ACA condition in some states.

Innovative Ways to Pay for Healthcare