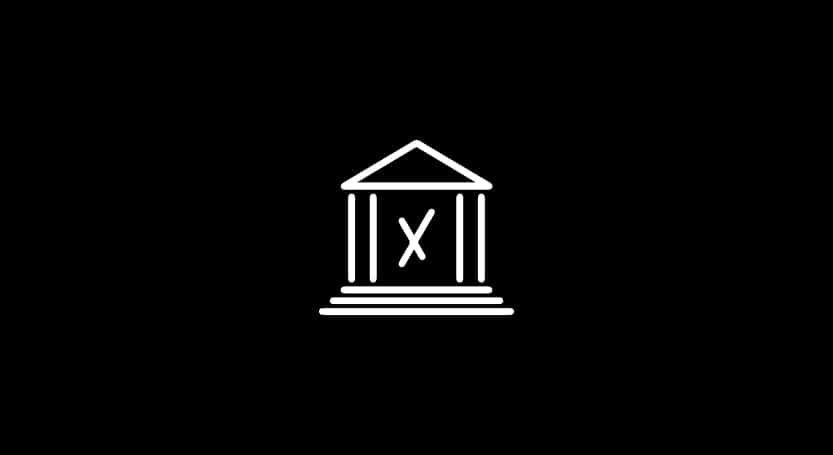 On Friday, March 23rd, President Trump signed a $1.5 Trillion budget deal to fund the government through September 2018. While the bill boosted funding for several federal agencies, including the National Institutes of Health and the Department of Health and Human Services, it did not include any funds to help stabilize the health insurance market.

Sen. Lamar Alexander (R-TN) and Sen. Patty Murray (D-WA) had been working on a bipartisan plan to stabilize the health insurance market, but the plan was ultimately left out of the final budget deal.

Today, I along w/ @SenatorCollins, @LindseyGrahamSC, @SenatorRounds, @SenatorIsakson, @lisamurkowski, @repgregwalden and @RepRyanCostello held a press conference to discuss proposed legislation that would lower health insurance rates in the individual market up to 40%. pic.twitter.com/aWoWswsSAa

Alexander described the past seven months of talks with Democrats and their lead negotiator, Sen. Patty Murray, as “the most frustrating and disappointing time in my 16 years in the Senate.”

Alexander, who chairs the Senate committee with jurisdiction over health insurance, said he sees no way to avoid the premium increases. Republicans and Democrats have reached an impasse, he said, and he sees no path forward.

Just seven months after Sens. Murray and Alexander heralded the beginning of a new bipartisan era on health care following the collapse of Obamacare repeal efforts, their lofty ambitions ended. In a similar fashion to other Obamacare-related negotiation over the last eight years, this has led to claims of betrayal, warnings of political fallout, and no progress toward bridging the deep divide over the nation’s health care system.

The unraveling of the senators’ health care partnership, which culminated with an increasingly bitter dispute over abortion policy, effectively ended Congress’ last best chance of shoring up Obamacare this year – while doubling as a fresh sign of just how far apart the two parties remain on healthcare.

Industry stakeholders will need to keep a close eye on Capitol Hill in the coming months to see if lawmakers can reach any sort of agreement on how to stabilize health insurance markets.

Proposed rule could provide an extra $10 billion for reinsurance

How America is Leveraging Social Determinants of Health