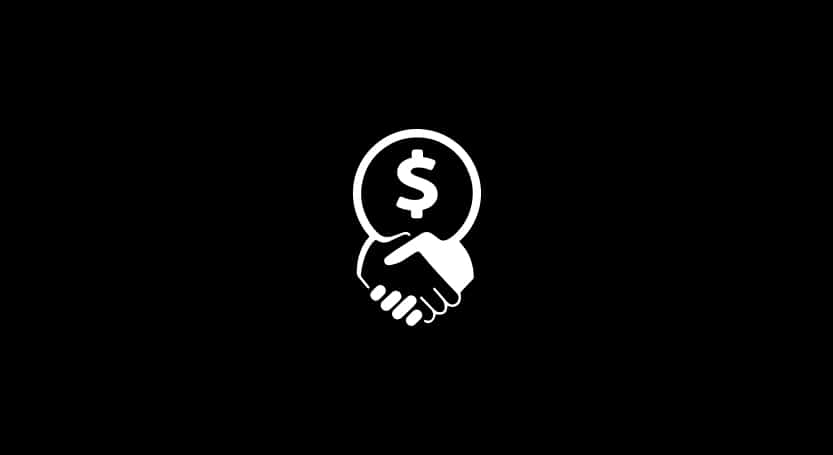 As Congress struggles to keep the federal government open, analysis continues surrounding how to help stabilize the Affordable Care Act (ACA). Oliver Wyman and the Congressional Budget Office (CBO) suggest that the federal reinsurance funds would reduce premiums for years to come.

A Cost sharing reduction (CSR) is a discount that is applied to the individual’s health insurance premium which lowers the amount the member must pay for deductibles, copayments, and coinsurance. “The proposal to fund the CSRs would lower federal spending enough to pay for the reinsurance program and leave about $2 billion extra” says Senate health committee Chairman Lamar Alexander.

“CBO’s preliminary feedback is that this proposal could reduce premiums by an average of 10 percent in 2019 and by 20 percent in 2020 and 2021 compared to current premium projections.”

According to Oliver Wyman’s initial analysis, they believe the proposal could reduce premiums by an average of 40% than what people in the individual market would pay if Congress doesn’t act soon.

The new 1332 rules would create more flexibility for health plan designs such as the Iowa waiver proposal and higher copays for opioids and lower copays for statins. The proposed process would also streamline the approval process and assist in the following ways:

Congress must act now if they want to impact rates for 2019. According to the proposed calendar, issuers must submit their Qualified Health Plans (QHPs) to the Department of Health and Human Services (HHS) by June 20, 2018. After the deadline, states and issuers will not be able to add, change, or modify plans unless there is a proven justification. Effective in 2019, the individual mandate is no longer valid and Congress is feeling the pressure because individuals will no longer have to pay the tax penalty. The penalty was for having to go without health insurance for more than three months. Concurrently, the new rules to expand non-ACA compliant plans are expected to negatively impact the marketplace risk pool. This includes short-term health plans and association health plans. Today, Congress is attempting to close in on the 2018 Omnibus bill that would provide a $1.3 trillion plan to avoid government shut down planned for March 23rd.