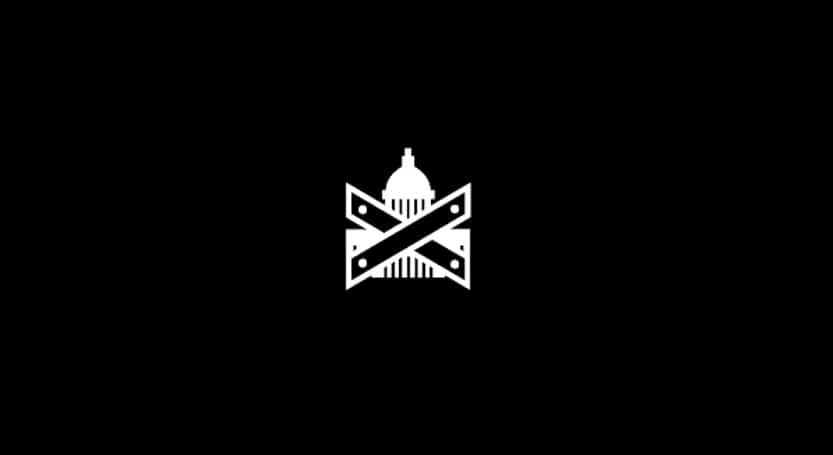 Congressional Republicans unveiled legislation on Monday that that would help stabilize the Obamacare health insurance markets for Insurers. If enacted, the new bill would fund insurer payments known as cost-sharing reduction payments for three years and offer $30 billion in reinsurance funds distributed evenly for three years. It includes more flexibility for states to implement changes to their healthcare systems and allows more people to buy plans that have lower premiums and higher deductibles.

Sen. Lamar Alexander (R-Tenn.) is one of the main champions of the proposal, arguing that it will help bring down premiums this fall.

“I’m on the floor today to say to every plumber, farmer, songwriter, and self-employed person in this country, somebody who might be between jobs, that if the Congress will act, we can lower their rates next year [by] up to as much as 40 percent,” Alexander said on the Senate floor on Thursday.

Republicans are either not thrilled about Alexander’s proposal, calling it a bad idea and one that could hurt the party going into 2018, or they think it could be one way to provide taxpayers some relief from the financial burdens Obamacare imposed.

“It would be a serious mistake,” Sen. Ted Cruz, R-Texas, told The Daily Caller News Foundation in reference to funding Obamacare subsidies. Cruz is one of the loudest advocates for repealing and replacing Obamacare.

Sen. Bill Cassidy, R-La., wasn’t quick to label the Alexander-Murray bill a mechanism for funding Obamacare subsidies and characterized it as a potential solution for saving taxpayers money.

Lawmakers have until midnight Friday to decide whether or not to include the proposed legislation in the federal funding bill known as the Omnibus. Negotiations on legislation to fund the government through the end of September have slowed, despite Congress reaching a deal earlier this year setting spending levels.

The toughest challenge may be a dispute over the always-divisive issue of abortion. Republicans say restrictions on federal money going to abortion, known as the Hyde Amendment, must be applied to the new Obamacare funds. But Democrats strongly oppose such a move, saying it would be an expansion of the restrictions into a new area of funding and would have damaging ripple effects.

Insurers will need to keep a close eye on Washington this week to see if the proposed bill makes it into law.