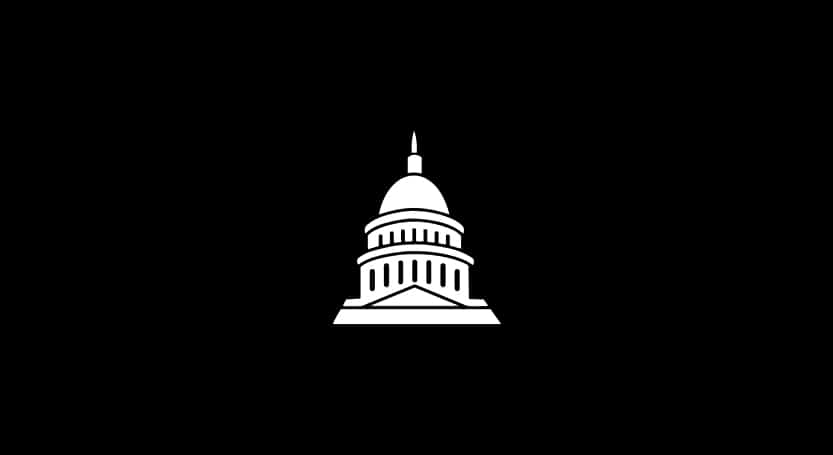 Following yesterday’s Senate Finance Committee hearing, it appears Alex Azar, the former head of Pharmaceutical company Eli Lilly’s U.S. operation, is on track to be confirmed as the Head of the Department of Health and Human Services (HHS). If confirmed, Azar will replace Thomas Price M.D., a former congressman who served as the HHS secretary for seven months before resigning.

Despite a probe by Democrats, including that from Sen. Ron Wyden (D-Oregon), on his drug industry ties, Republicans have focused on the fact that Azar would come to the job with greater working knowledge of the sprawling agency, with its budget of more than $1.1 trillion and far-flung staff of nearly 80,000, than many of his predecessors, according to the Washington Post.

During the hearing, Azar shared his plans for healthcare reform, Medicare, and Medicaid. Azar cited his objective is to “make any program I am entrusted with to work as best as possible.” Azar explained that he will work to improve the care for both the insured and the 28 Million outside of the market, in the U.S. and Puerto Rico. To do so, Azar would increase state flexibility to strengthen the Medicaid Market and ACA Market, utilizing 1332 waivers, to make HHS a “responsive partner to the states.”

There needs to be “more choice of insurance…Insurance that fits [people’s] needs as opposed to what I happen to say they should have.” – Alex Azar

Yesterday’s hearing marked the second Senate hearing of his nomination. This past November, Azar testified before the Senate Health, Education, Labor and Pensions Committee. In this hearing, Azar stated that he favors greater use of drug rebates, and that the government has a legitimate role in preventing “gaming in the system by patents and exclusivity agreements.”

According to FierceHealthcare, Azar is familiar with the inner workings of the HHS. He has served as the general counsel for HHS from 2001 to 2005, and served as the deputy secretary under then-HHS Secretary Mike Leavitt. In addition, he has supported over 3,900 hospitals and health systems and approximately 150,000 providers through his support of the Premier Healthcare Alliance.

Repealing individual mandate: not as bad as once feared?

A Prescription for a Passport? Health Plans Covering Medical Tourism