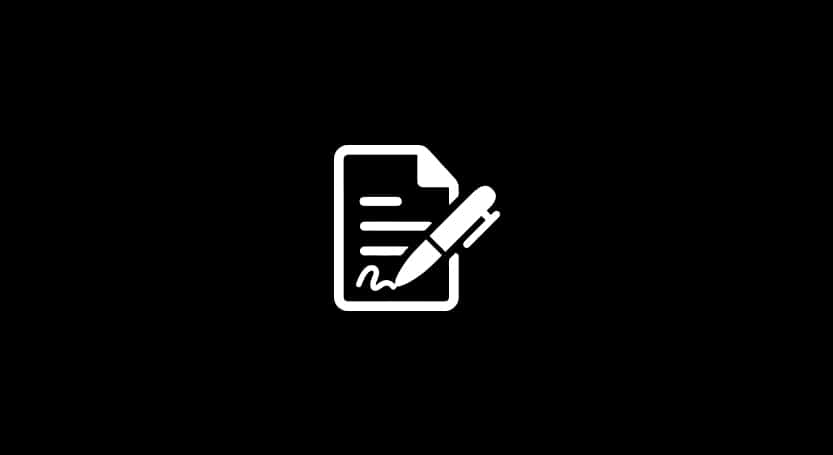 On Wednesday, December 13th, leaders from both the House and Senate will meet in Washington to finalize the Tax Cuts and Jobs Bill. If they decide to include removing the individual mandate, this will undoubtedly have an impact on healthcare in America – but it may be not as extreme as originally thought.

While the details of the bill are being finalized, many are questioning what the impact of removing the individual mandate will be. The Congressional Budget Office (CBO) has projected that an estimated 13 million fewer people would have health insurance by 2027, some because there would be no penalty for dropping their coverage, and some because average premiums would become unaffordable as healthier people exit the markets and the risk pool thins.

Others believe that the impact of undoing the so-called individual mandate might not be as devastating to the Affordable Care Act (ACA) as initially thought. This is due to the potential for an increase in premiums next year, which would see many more people exempt from the mandate. The exemption applies if the least-expensive health insurance available costs more than 8.13% of an individual’s income.

The Robert Wood Johnson Foundation, a think tank whose research typically supports liberal assessments of the ACA, found in a recent study that in the 15 most-expensive states, premiums would exceed the affordability threshold for a person with an income of $50,000 or less.

Does the Mandate Matter?

A recent survey by the nonpartisan Kaiser Family Foundation found that just 7 percent of people who buy insurance on the individual market said they would go without coverage if the mandate were no longer enforced. A majority said the mandate was not a reason they bought insurance – about one in five said it was a major reason.

Others argue that the penalty was never big enough to get a critical mass of people to buy insurance, so repealing it might not negatively affect the individual insurance markets as much as once thought.

What to Watch For

It’s also worth noting that, despite opposition from her party, Republican Senator Susan Collins (R-ME) is pushing hard to include two provisions in the bill that would help to stabilize insurance markets. The healthcare industry will need to wait and see how the process unfolds until anything can be known for sure.